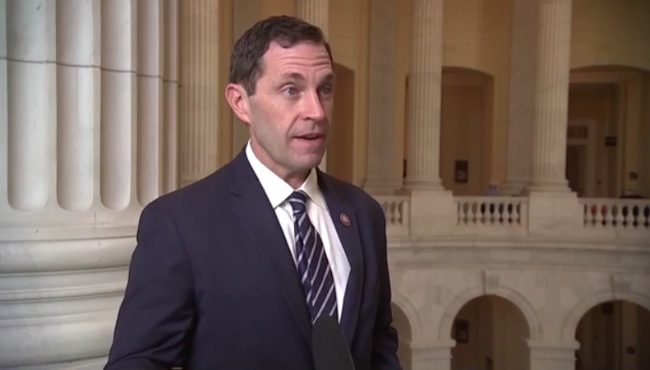 DENVER (KDVR) — The tragic shooting at Club Q in Colorado Springs that left five people dead is leading to a discussion around the rhetoric used by some when discussing the LGBTQIA+ community. It is also leading to more debate over gun control.

This Sunday on Colorado Point of View, U.S. Rep. Jason Crow discusses that rhetoric and the gun laws passed by Congress earlier this year.

Anchor Matt Mauro asked Crow, the Colorado Democrat, if he believed there was a direct correlation between vitriolic rhetoric used toward the LGBTQIA+ community. Crow said he absolutely agrees.

“The problem is when you’re in a position of authority and you demonize people, you call people evil and you engage in ‘otherism,’ people get hurt,” Crow said. “It happened on January 6. They didn’t descend on the Capitol and beat and kill police officers and try to kill me and my fellow members of Congress and overturn an election — they didn’t just do that on their own. They were called there.”

President Joe Biden recently signed the most sweeping gun violence bill in decades, the Safer Communities Act, back in June. It incentivized states to adopt red flag laws like the one Colorado has right now.

In the wake of the Club Q and the Virginia Walmart shooting, we asked Crow if that law is really helping to curb gun violence.

Watch the full conversation with Crow on Colorado Point of View this Sunday at 7:30 a.m. on Channel 2.

With new weapons, Ukraine goes on the offensive