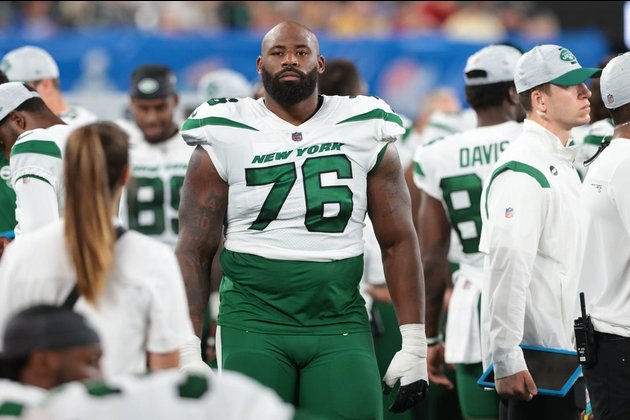 Fant is already the third tackle to hit IR for the Jets this season.

New York originally planned for Fant to man the left tackle spot and Mekhi Becton to move to right tackle this year, but Becton was lost for the year in August with an avulsion fracture of his right kneecap.

The Jets signed five-time Pro Bowler Duane Brown to play left tackle with the idea of swinging Fant to the right side, but Brown then went down with a shoulder injury in practice before the regular season began.

Fant, in his third season with the Jets, left Sunday’s Week 3 loss to the Cincinnati Bengals with the knee injury. Fant has started 32 games for the Jets after beginning his NFL career with the Seattle Seahawks.

Volunteers building skateboards to be donated to elementary schoolers

Ringo Starr posted a photo of his legs and exposed toes

Big, flying spiders have arrived in the US. Here’s where they’re showing up

‘I just feel like she’s with me’ – Baltimore Sun