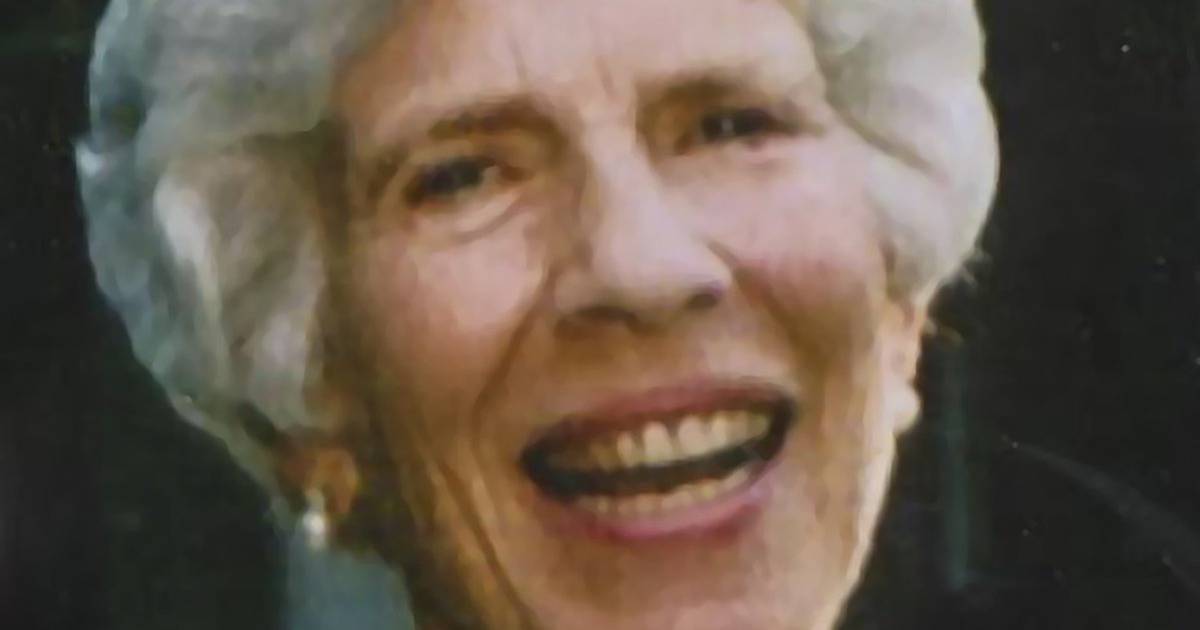 Joan Cardwell Martin, an early Jemicy School faculty member and a voracious reader, died April 16 after surgery for a broken hip at Sinai Hospital. She was 88 and lived at the Broadmead Retirement Community in Cockeysville.

Born in Louisville, Kentucky, she was the daughter of Marion Cardwell, who worked in investments for Hilliard Lyon firm, and Elizabeth Burns, a homemaker and sewing teacher. Mrs. Martin was a graduate of the Kentucky Home School for Girls and earned a degree at Bradford Junior College in Massachusetts.

She met her future husband, Charles S. Garland Jr., at a party in Louisville while he was in a training program for Merrill Lynch.

They moved to Baltimore after marrying in 1954.

Lois H. Feinblatt was a pioneering sex therapist who practiced with the Johns Hopkins Sex and Gender Clinic for more than three decades and was a also a philanthropist. (handout)

“She was a modest, understated person,” said her daughter Elizabeth Garland Wilmerding.

She did volunteer work for numerous organizations, including the women’s board of the Johns Hopkins Hospital and the women’s committee of the Walters Art Museum.

“By the 1970s, when women were leaving their homes and working, my mother decided she wanted to help children with learning issues and dyslexia,” said her daughter Elizabeth. “It was a big deal for her to get the job. She was proud to be in the workforce and helping children.”

She became a Jemicy School tutor. She trained with Alice Koontz and found the experience challenging. She studied the Orton-Gillingham method to help students learn to read.

“She was a wonderful tutor,” said Mark Westervelt, assistant head of Jemicy. “She engaged with our students in the early days of Jemicy. She was bright and had a cheery disposition. She brought her skills and added to our faculty. I remember her parties at her home. She was an excellent and gracious host.”

In addition to her role at Jemicy, she often entertained at her home.

“My mother was a warm and welcoming host,” her daughter Elizabeth said. “She was involved with the philanthropic organizations she and my father supported.”

In 1993, after the death of her first husband, she married Joseph Ramsey Martin Jr. They lived in Charlottesville, Virginia.

She spent part of her days reading and liked the works of Willa Cather, Wallace Stegner, Edith Wharton and F. Scott Fitzgerald.

“When my mother went to her book club, which she did religiously, she was prepared. She was diligent and took notes,” said her daughter Margaret Garland Whitman. “Beautiful words stuck with her. She read carefully and often quoted literature and poetry.”

Her grandchildren observed that there was never a book they brought up that Nana had not read.

Mrs. Martin was also a skilled bridge player. She kept a garden at her home and played golf. She also liked educational travel.

“She did copious research before she left. She read about the places she was going. She learned the history, architecture and geography, and kept detailed, hour-by-hour travel diaries,” her daughter Elizabeth said. “After she came home, she made scrapbooks about her journeys.”

Mrs. Martin spent time both at the Ausable Club in the Adirondacks and at the Yeamans Hall Club outside Charleston, South Carolina.

“She loved these places for their people and beauty,” her daughter Margaret said.

After moving to Charlottesville, Mrs. Martin served on the cancer board of the University of Virginia and on the Charlottesville Symphony Society. She was a member of the local adjunct board of Planned Parenthood.

Naomi Judd, the Kentucky-born matriarch of the Grammy-winning duo The Judds and mother of Wynonna and Ashley Judd, has died at the age of 76. Her family announced Judd’s death on April 30, 2022. (Josh Anderson/AP)

Japan’s factory growth slows to 21-month low in October, but services pick up –...

CSX gets violation notice from Maryland Department of the Environment regarding December coal explosion...