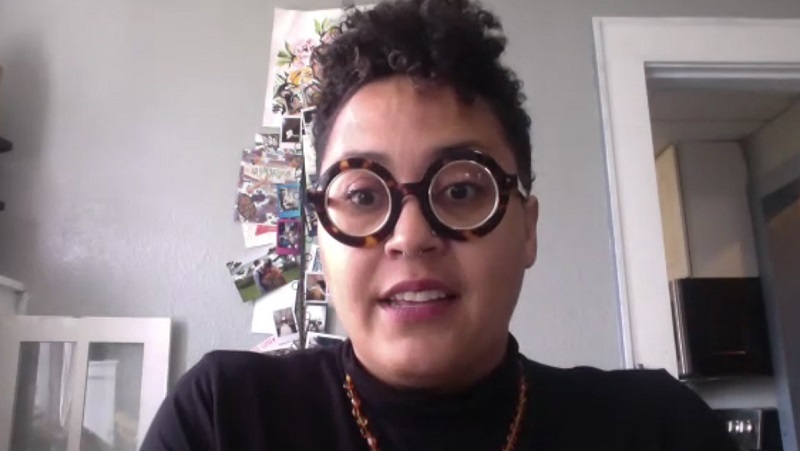 PORTLAND, Ore. (KOIN) — The Keizer Pride Fair has been canceled after organizers said they were concerned for attendees’ safety following recent events in the city.

“That was a really, really horrible decision to have to make,” organizer Claire Snyder told KOIN 6 News. “But I also see the damage that has been done to my children being in a public school and being harassed and being bullied because they’re queer. And I just didn’t feel OK organizing and bringing together people with the possibility of exposing them to that.”

As reported by the Keizertimes, the Pride Fair’s first-ever event in June 2021 was disrupted when demonstrators from an anti-LGBTQ+ group showed up to protest and fair attendees confronted them, leading to an exchange between the groups for about 20 minutes until police convinced the demonstrators to leave.

Keizer Pride Fair organizers said the city hasn’t done enough to ensure this year would turn out any differently. On an announcement to their website about the cancellation, Snyder alleged that despite having escorted protesters away, members of local law enforcement told them they privately support their views.

In addition, Snyder said “a group of aggressors” had leaked her personal information online and used it to demonize and threaten her, including a photo of her children.

Snyder also referenced the Reawaken America Tour rally that took place April 1 and 2 as further reason for canceling the event.

As reported by the Statesman Journal, about 4,000 people attended the political rally at Volcano Stadium in Keizer to hear from election and COVID-19 conspiracy theorists and key political figures, including former President Donald Trump’s son Eric Trump and the pardoned former national security advisor Michael Flynn.

Keizer police said officers were at the event to maintain order, but the largest concern at the time had been traffic congestion. Counter-protesters arrived at that event, although a security guard told a KOIN 6 News crew everything remained peaceful.

Snyder said groups there echoed “the anti-queer rhetoric of last year’s intruders” and “were welcomed into Keizer.”

“Groups known for harmful and exclusionary religious practices were not only present, but have since been invited to the Mayor’s prayer breakfast,” she said.

She said she had been “wrestling with” canceling the event for months, but a gut feeling led her to pause the festivities.

“As the organizer of this event, a queer, Black resident of Keizer, the parent of two trans youth, I do not feel that I can in good conscience risk exposing my beautiful queer community to any possible harm or hate,” Snyder said on the website’s announcement.

KOIN 6 News has reached out to the City of Keizer and its police department for comment. At this time, neither has responded.

The company is suspending work on the Nord Stream 2 gas pipeline due to...