Kodak Black says the Florida cops who arrested him for allegedly dealing oxycodone are still holding his car and thousands of dollars in cash nearly a month later … and now he’s running out of patience and wants it all back.

Kodak is asking a court to force the Florida Highway Patrol officers who caught him to return the Dodge Durango and $74,960 in cash they seized during the arrest … according to legal documents obtained by TMZ. 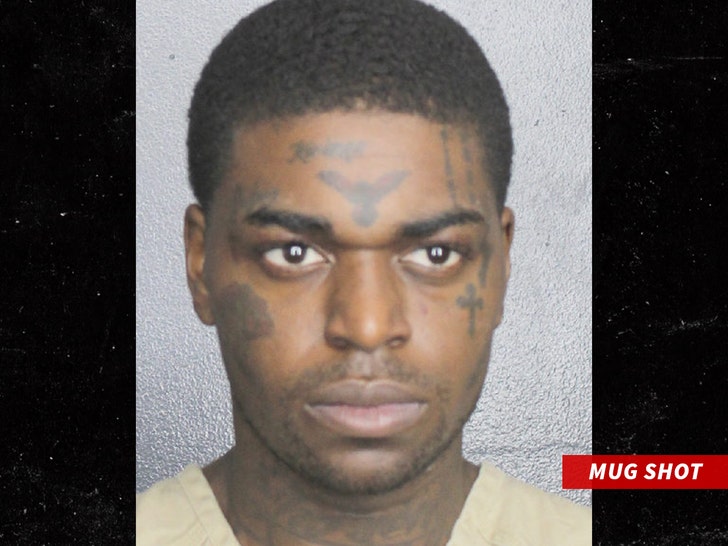 Kodak’s attorney, Bradford Cohensays his client can prove the car and money belong to Kodak and were not involved in any illegal activity.

First, Cohen claims that Durango is registered to the Sniper Gang label, based in Florida, and that Kodak is the head of that organization. 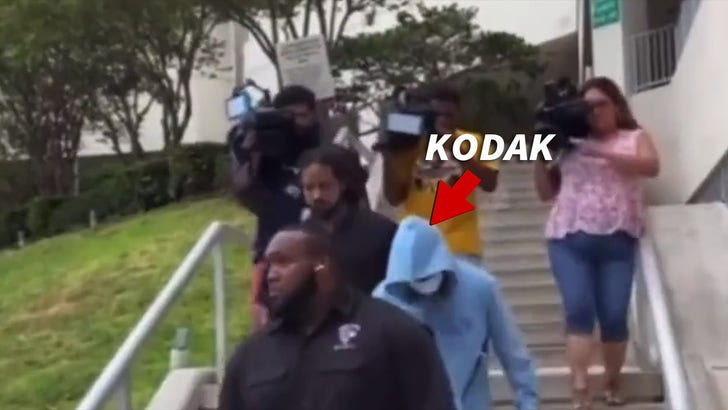 Because Kodak has already turned over the prescriptions for the pills found in the car, Cohen argues there is no legal basis for police to continue impounding the Durango and should return it immediately.

As for the roughly $75K in cash, Kodak’s attorney says he’s carrying around that much money because he’s a rapper and it comes with the territory … arguing that Kodak needs large sums of money to pay for various tour expenses. In addition, he is often paid in cash for concerts.

Remember… the cops pulled over a Kodak car last month and say the ride reeked of weed, prompting a search that turned up cash and 31 Oxycodone tablets … that’s according to the police.

Kodak’s attorney claims that he ended up providing the police with a prescription for pills … and insists there is no reason for the cops to keep the car and money as evidence.

The court has not yet issued a decision.

QB Andy Dalton to start for Saints vs. Seahawks