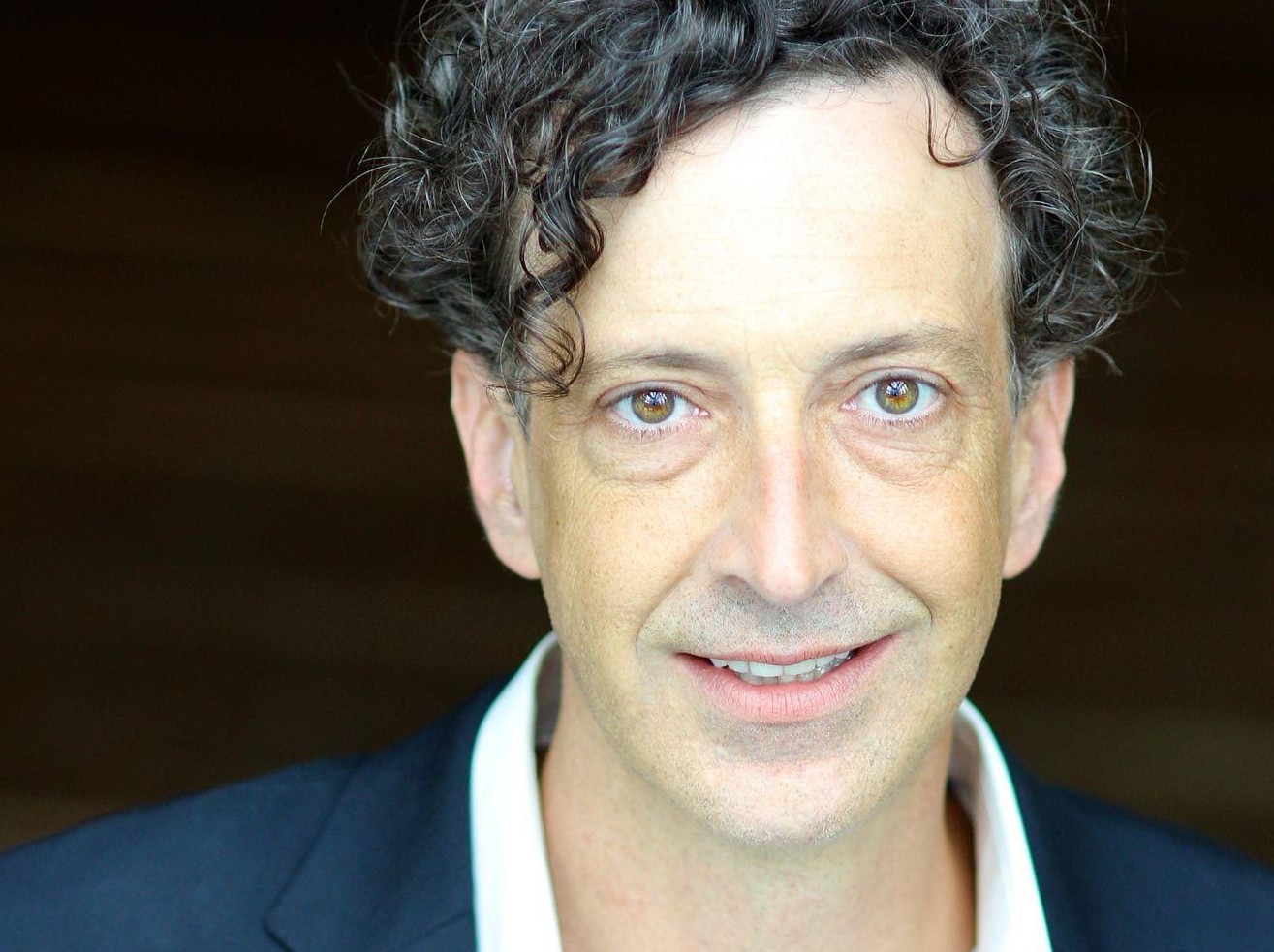 Known for his philanthropic spirit, he’s become a permanent fixture in the metro—hosting countless charity events. If he hasn’t cajoled you into donating $50 to something, can you even call yourself a Kansas Citian?

Not to brag, but Megee has also won a slew of awards including the Mark Dreiling Award for Community Leadership from AIDS Service Foundation Kansas City, the Charlotte Street Foundation Visual Artist Award, and GLAADKC Citizen of the Year. (That’s in addition to his 13 awards from The Pitch, but who’s counting?)

We plucked Megee from his garden to answer our four inane questions, and boy, did he deliver.

The Pitch: What’s a song that needs to be banished from the earth for the rest of time—and beyond?

Ron Megee: Well, I appreciate sassy songs—you know, songs that lodge themselves in the back of your mind and haunt you, especially one hit wonders. But I feel it’s time to put “Mmm Mmm Mmm Mmm” by the Crash Test Dummies away for good. This is the earworm that needs to be destroyed. No more, “Once there was this kid…” slipping into my psyche.

The all-time best chair is a Farmhouse Elm Wood Kitchen Chair from 1910. If it has peeling paint, even better. It’s a sturdy workhouse chair that gives a weary body a place to rest while you make Osso Bucco, in the kitchen.

Talk to us about schadenfreude. What are the pros and cons?

Pros: Schadenfreude would make an excellent band name. Wait? Is there a band named Schadenfreude? Cons: It means getting joy from another’s pain, and that makes me sad. I know I have schadenfreuded while watching the news lately. I need to work on making that go away.

Also, The Google just told me that there is a cover band out of England called Schadenfreude. They cover Tina Turner and Metallica. Wow.

There are 18 billion sparkling water flavor combinations. What’s one flavor combo that doesn’t exist, but needs to be created—stat?

Yes, we do need a new sparkling water flavor combo. We need a drink that has a hint of rosemary, a dash of masculinity fear, and the tears of Josh Hawley. Call it Hawley Daze. And when you see a person drinking it, you know where they stand. So, you can stand somewhere else.

Gun companies have been sued for mass shootings