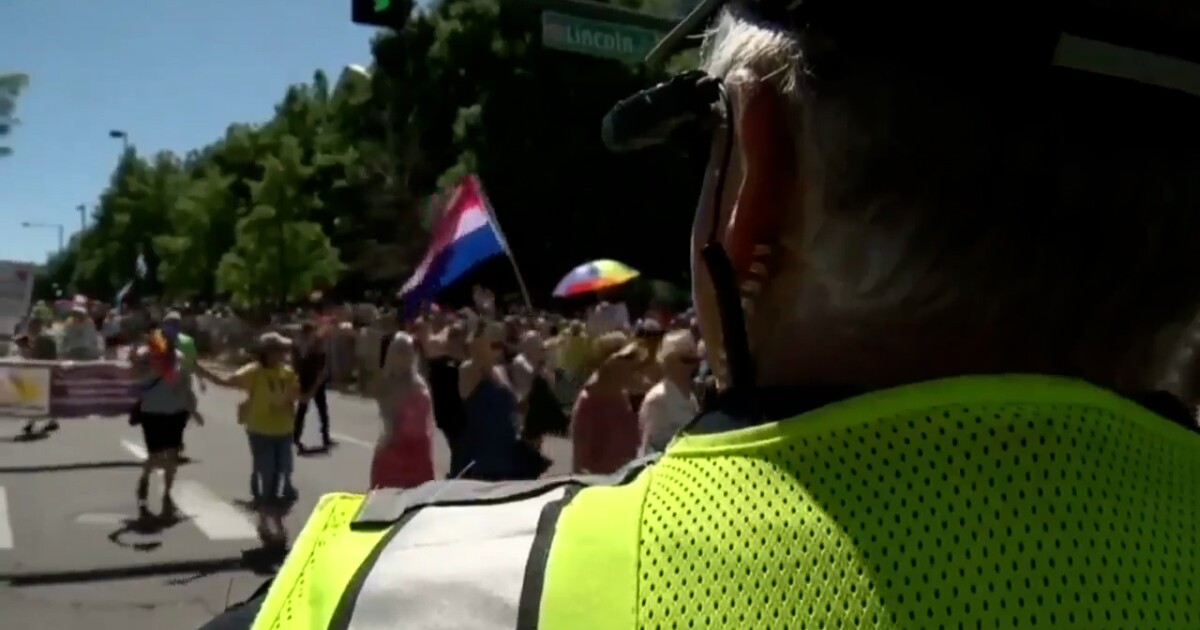 DENVER — It’s been a year of listening and reflecting for The Center on Colfax. Now, there are changes in store for the 2022 Denver PrideFest parade.

The Center serves as the official organizer for Denver’s PrideFest events, and this year, police officers and first responders who identify as members of the LGBTQ community will be allowed to participate in the parade.

Law enforcement agencies were not allowed to participate in last year’s parade or as exhibitors — a decision that made headlines. At the time, the Denver-based nonprofit, which operates as a LGBTQ community center, said the decision was to stand in solidarity against “police violence aimed at the Black community.”.

Rex Fuller, CEO of The Center on Colfax, sat down exclusively with Denver7 about the conversations prompting the change for 2022.

“Well our announcement last year about Denver Pride and not including police in that event was very controversial and very hurtful to a number of people in the community, most specifically LGBT police officers,” Fuller said. “We’ve tried to include as many opinions as we can and we’ve tried to come to the best compromise that we can.”

At the time, an Aurora police sergeant wrote an open letter asking the organizers of Denver PrideFest to reconsider the decision to exclude law enforcement. Meanwhile, some praised the move.

Fuller says he acknowledges everyone will not be pleased with The Center’s new course.

“The Pride movement really started in reaction to the Stonewall Riot back in 1969, which was a riot that came from police harassment of the LGBT community,” Fuller said. “So relationships with the police have not always been what they are today.”

Despite differing opinions, Fuller says he hopes community members can rally around The Center’s efforts for inclusion of those who identify as LGBTQ.

“When we announced this decision to officers to put this new LGBT group together, the reaction has been really positive,” he said.

Denver7 reached out to several members of law enforcement who identify as members of the LGBTQIA community. None were available by the deadline of this publication.

After a two-year hiatus due to the coronavirus pandemic, Denver PrideFest is returning to Civic Center Park June 25 and June 26. Denver7 serves as an official sponsor of Denver’s PrideFest.

6 ways to level up your daily walk

‘They don’t treat us like people’: China’s pandemic-stressed workers

6 ways to level up your daily walk