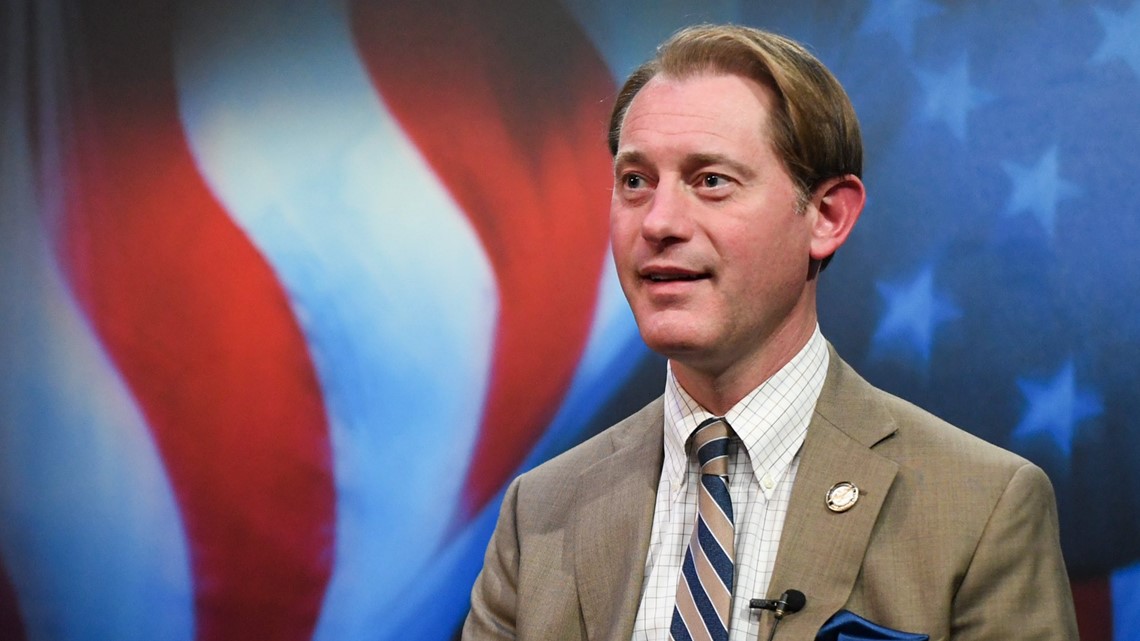 “The Secretary of State is meddling in a partisan fashion, in politics, to deprive democrats of a candidate,” Elections Attorney Anna Whites told WHAS11 News.

LOUISVILLE, Ky. — A Louisville politician is suing the Secretary of State and the Jefferson County Clerk, just weeks away from the general election, claiming they’re violating voters’ rights by refusing to put a democrat on the House District 29 ballot.

“The Secretary of State is meddling in a partisan fashion, in politics, to deprive democrats of a candidate,” Elections Attorney Anna Whites told WHAS11 News.

However, the issue began in January. That’s when Matthew Pfaadt threw his hat into the House District 29 race, running as a Democrat. But, Pfaadt failed to register as a democrat before the December deadline and Republican Incumbent Kevin Bratcher sued Pfaadt.

“He could not even vote in his own primary if he had had one,” Rep. Bratcher told WHAS11 News.

So, Pfaadt withdrew and Sermersheim tried to fill the spot and put a democrat on the ballot – when she went to file her nomination and deceleration, the Secretary of State’s office said, “No vacancy exists,” according to Whites.

The Secretary of State’s office said ballots are already being printed. WHAS11 started looking into this before the lawsuit was filed – at that time Adam’s office told us in part, “The law does not anticipate multiple do-overs, gaming the system, or brinkmanship close to the election.”

Just weeks away from the election, that’ll be up to a judge to decide.

A motion to set a hearing for this case is slated for Sept. 26.

Make it easy to keep up-to-date with more stories like this. Download the WHAS11 News app now. For Apple or Android users.

Huntington Bancshares (HBAN) stock prices -1.53%: what you need to know

Vodafone/Hungary: Viktor Orbán is building a nationalist champion on price

Scholarship competition seeks to get out the vote – and the...