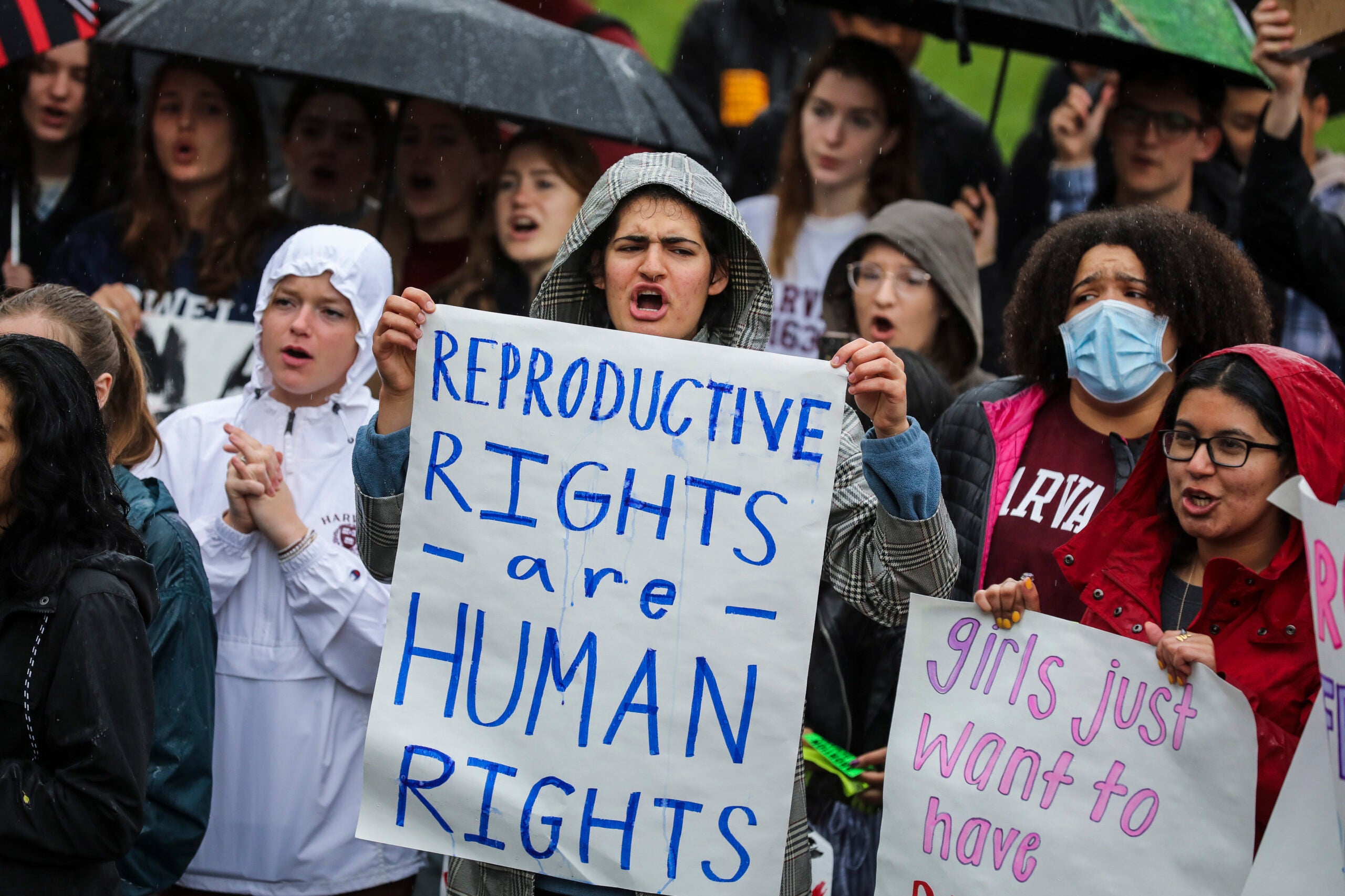 The leaked draft of the Supreme Court majority opinion that revealed five justices are prepared to overturn the Roe v. Wade decision has caused “understandable fear and confusion,” three Massachusetts physicians groups said, but the organizations also emphasized that the law has not changed and “abortion remains safe and legal until the Court formally issues a final opinion.”

“Protecting equitable access to reproductive health care, including abortion, and the right to seek the trusted guidance of a physician are critical to the health and well-being to all who may become pregnant,” the statement read. “Abortion is an essential medical component in the continuum of reproductive health care and should be safely accessible to all, regardless of where you live.”

If Roe v. Wade, the landmark 1973 Supreme Court case that protects the right to abortion across the country, were to be overturned, at least 23 states have pre-Roe laws still on the books or have instituted so-called trigger laws that would limit access to abortions, according to Politico.

The organizations said they are striving for equity in access and quality of care, and believe healthcare is a basic human right. Specifically, the statement highlighted that people of color, immigrants, members of the LGBTQ community, and those with low incomes will “bear the brunt” of any change to Roe.

“The consequences to the health of people who may become pregnant can be devastating, as pregnancy carries medical risks for some, and outlawing abortion will lead to less safe terminations of pregnancy,” reads the statement. “These harms will disproportionately impact those with the least means who already face the most significant barriers.”

Promising to continue to work alongside advocates to ensure Massachusetts remains a safe place for those seeking abortions, the physicians organizations said they stand with care providers who provide “compassionate, judgement-free health care.”

“We call on Congress to codify federal protections to ensure the continued ability of all to access safe and legal abortion throughout the entire country,” read the statement. “Abortion is health care and must remain legal, affordable, and accessible.”

How to recognize any song playing on your iPhone

Tougher standards are needed to offset carbon emissions, Congressional officials are calling for