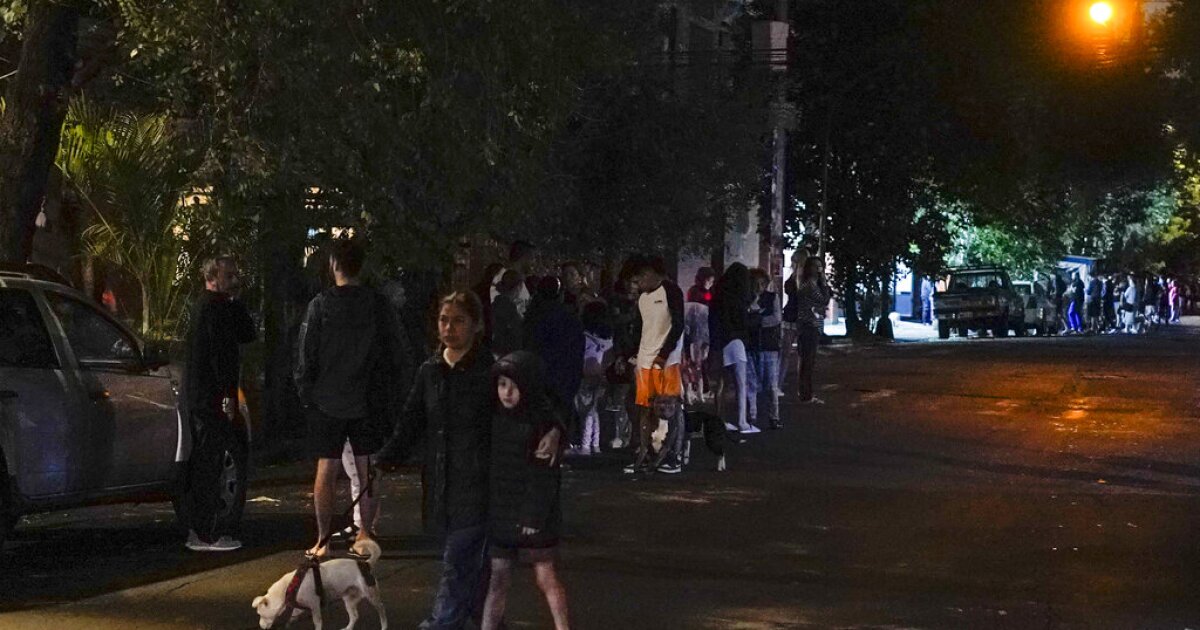 Despite being hundreds of miles from the epicenter, Mexico City Mayor Claudia Sheinbaum reported two fatalities associated with Thursday’s earthquake.

She reported one of the fatalities was from a woman who fell in a staircase during the earthquake. A second fatality was reportedly from a police officer who experienced a fatal heart attack during the shaking.

In addition to the two major earthquakes this week, dozens of moderate aftershocks have been felt in the region.

OP-ED: Compensation for changes in the absence of a written change order | The...

According to new EU regulations, Apple may have to change the...