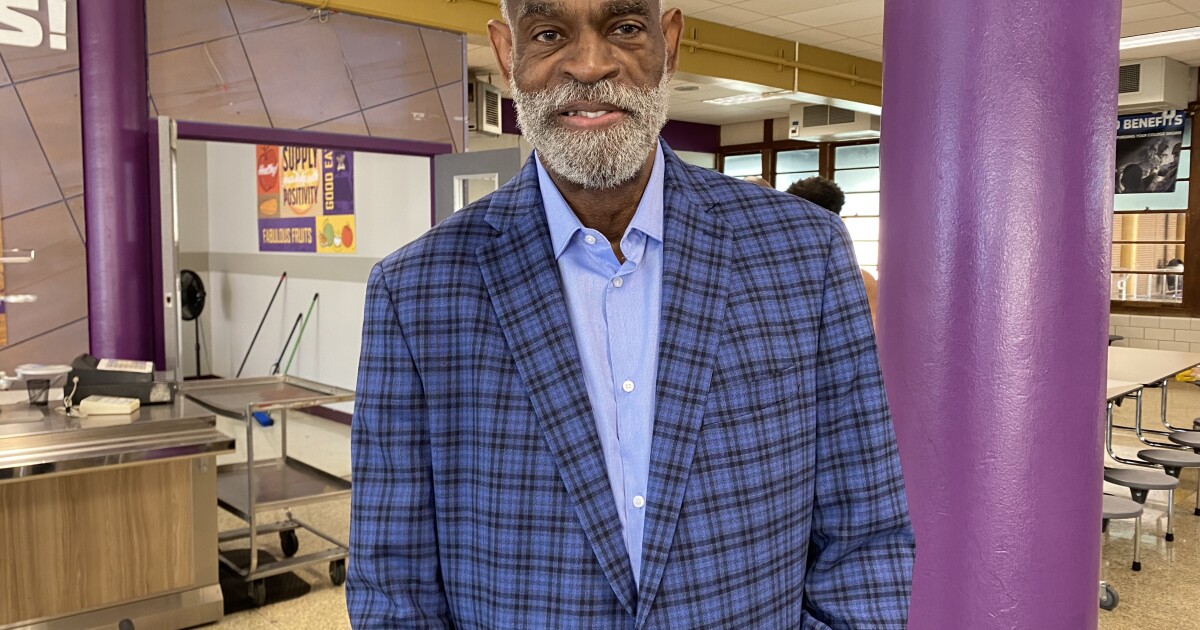 The Miller Bucs hosted their annual Hall of Fame dinner before their rivalry game against the Ray Texans on Friday. Corpus Christi ISD’s oldest rivalry began in 1950. Long-time Miller legend Levi Johnson made the trip to celebrate with his fellow Bucs.

Johnson, a Miller 2006 HOF inductee, was the first of five Texas A&M-Kingsville alumni announced as a 2022 inductee in the Javelina Hall of Fame. He attended TAMUK, formerly known as Texas A&I-Kingsville, from (1969-72) competing in football and track. Johnson was a member of the 1969 and 1970 National Championship Javelina teams, a team captain in 1972, AP first-team All-American in 1971, NAIA first-team All-American and an All-LSC first-team member.

Johnson later pursued a career in the NFL. The cornerback was drafted in the third round of the 1973 Draft by the Detroit Lions. Johnson dedicated five seasons (1973-77), totaling 21 interceptions during his career.

The sprinter is already in the Javelina HOF as part of the 1969 and 1970 track team that was inducted in 2013. Johnson was a member of the 1970 440-yard Lone Star Conference gold medal relay team, that helped the Javelinas take home the team title in the conference that year.

TAMUK inductees will be officially honored and inducted this coming Spring at a time to be announced.

Ezra Edward Hill Sr., a WWII veteran from Baltimore believed to be the oldest...