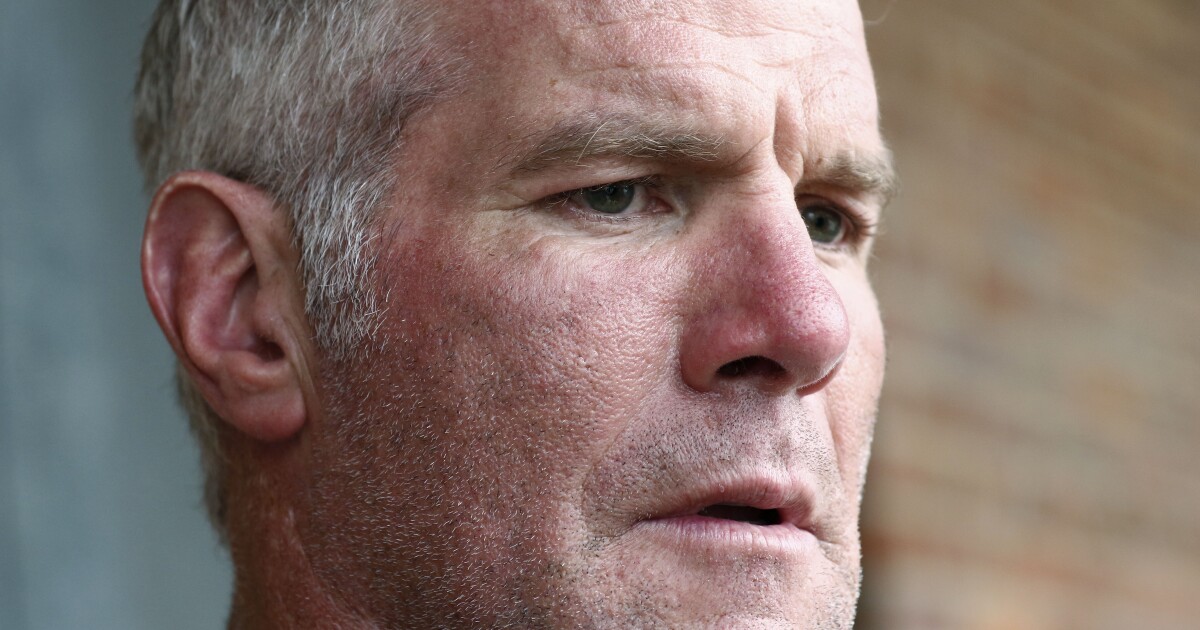 JACKSON, Miss. (AP) — The Mississippi Department of Human Services is suing retired NFL quarterback Brett Favre, three former pro wrestlers and several other people and businesses to try to recover millions of misspent welfare dollars that were intended to help some of the poorest people in the nation.

The lawsuit was filed Monday.

It says the defendants “squandered” more than $20 million in money from the Temporary Assistance for Needy Families anti-poverty program.

The suit was filed less than two weeks after a mother and son who ran a nonprofit group and an education company in Mississippi pleaded guilty to state criminal charges tied to the misspending.

Favre was reportedly paid more than $1 million for his involvement in the program. The quarterback said he has repaid the money, but the state says Favre still owes $228,000 in interest. Favre is not charged with any criminal wrongdoing.

After 30 years, it’s time for an honest conversation about 340B

The melting Theodule Glacier is moving the Swiss-Italian border, leaving the location of the...