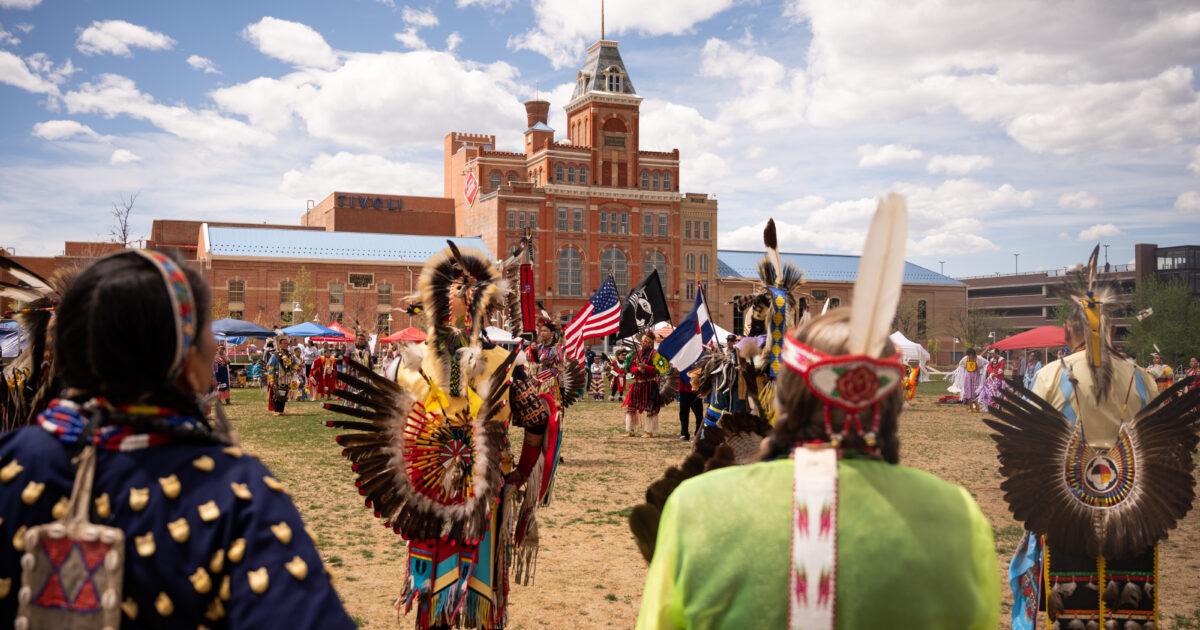 University leaders hope to attract more Native American students and find other ways to support them on campus.

Students who belong to any of the 574 federally recognized Indigenous nations won’t have to pay for tuition or fees at Metropolitan State University of Denver starting this fall.

Janine Davidson, MSU’s president, announced the new scholarship on Saturday at the Native American and Indigenous graduation ceremony. A combination of federal, state and institutional grants will help cover the costs.

“Just as the other Aurarian institutions honor displaced Aurarians that were removed from their homes so that our campus could be built, we want to honor the Native peoples who first called this land their home,” Davidson told attendees.

The decision builds on a new state law requiring that all public state universities offer in-state tuition classification to students belonging to 48 tribal nations with historical ties to Colorado.

MSU is the second university in Colorado to waive tuition for those with tribal citizenship. The first was Durango’s Fort Lewis College, where almost half the student population has Indigenous roots.

Overall, Native student enrollment in Colorado is relatively low. At MSU, just 91 Indigenous students took classes in 2020. Campus leaders hope the scholarship will attract more students to the university, but they also emphasized that resources must go beyond financial assistance, like increased student support services.

“Many students coming to us from their reservations often feel ostracized, so it’s important to find that space of belonging,” David Heska Wanbli Weiden, a professor of Native American studies at MSU, said. “My hope is to continue building on the work we’re doing to attract many more students to have that critical mass, along with more professors and expanded clubs and scholarships.”

Additionally, MSU will cover any out-of-pocket tuition and fee costs for eligible Native students who are graduating this semester.

Here’s how to qualify for free tuition at MSU:

Provide documentation of enrollment in a federally recognized Native Nation.

Be eligible for the College Opportunity Fund.

Enroll in an eligible undergraduate degree or certificate program at MSU.

Maintain a minimum GPA of 2.0.