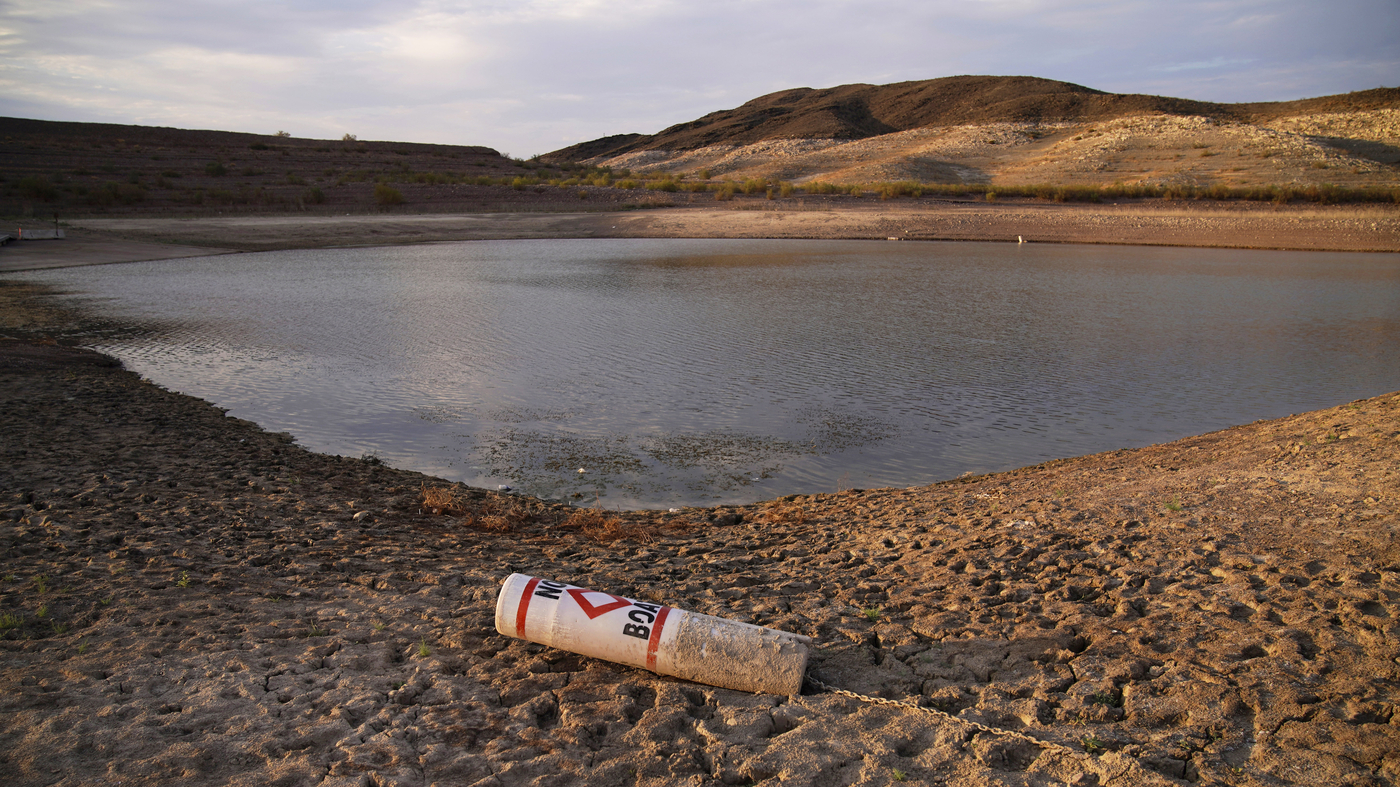 Authorities have discovered more human remains in Lake Mead, the country’s largest reservoir by volume, which is located east of Las Vegas.

The Clark County Medical Examiner was called in to determine the cause of death, the service said, and the investigation is ongoing.

It was the second time in a week that human remains were discovered at Lake Mead. On Sunday, May 1, boaters spotted a barrel that was later determined to contain human remains, the Associated Press reported.

Water levels on Lake Mead have been dropping after two decades of drought made worse by climate change, with federal and state officials recently reaching a $200 million deal to maintain the viability of the reservoir that millions of people rely on.

But authorities had warned the public that Lake Mead’s falling water levels could lead to the discovery of more bodies hidden below the surface.

“I would say there is a very good chance as the water level drops that we are going to find additional human remains,” Las Vegas police Lt. Ray Spencer told KLAS-TV after the first remains were discovered.

The Las Vegas Metropolitan Police Department said in a press release that they believe the victim discovered on May 1 was killed by a gunshot wound. Investigators said the victim was likely killed between the mid 1970s and early 1980s based on clothing and footwear found with the remains.

Authorities were still working to identify that victim.

Fauci on COVID conspiracy theories: ‘What we’re dealing with now is just a distortion...