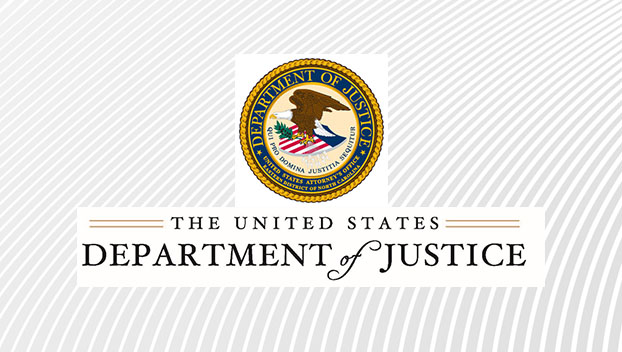 From US Department of Justice, Eastern District of North Carolina

“Working together with law enforcement, we are investigating and prosecuting those that are bringing deadly fentanyl into our communities,” said U.S. Attorney Michael Easley. “This defendant will trade his time dealing drugs for time behind bars.”

According to court documents and other information presented in court, Bryant, previously convicted on state charges for cocaine trafficking, began trafficking in heroin and fentanyl in 2018.  After conducting several controlled purchases of heroin from Bryant, Craven County Sheriff’s Office deputies witnessed him make a drug sale from his car.  Deputies observed Bryant return home and then drive away.  A deputy began following Bryant and activated blue lights and siren to conduct a traffic stop.  In response, Bryant accelerated and changed lanes. During the chase, deputies saw Bryant throw items out the window, including a bag that landed on church property in New Bern. During his attempt to flee, Bryant drove in excess of 110 miles per hour, ignored stop signs, and continued to throw items out his window.

After Bryant was apprehended, deputies recovered items along the chase route they had witnessed were thrown from the car including the large plastic bag at the church which contained loose rice and a second bag inside that contained an off-white substance.  They also recovered a  plastic bag of white powder on a bridge. Sheriff’s Office deputies executed a search warrant at Bryant’s home and seized $15,000, a drug sales ledger and many items in a plastic storage bin appearing to be a drug manufacturing/packaging station.  The N.C. Crime Lab analyzed the materials from the search and the chase and found 131.86 grams of heroin/fentanyl; 57.5 grams of powder cocaine; and 14.49 grams of crack cocaine.

Michael Easley, U.S. Attorney for the Eastern District of North Carolina made the announcement after sentencing by U.S. District Judge Louise W. Flanagan. The Craven County Sheriff’s Office and the DEA Wilmington Resident Office investigated the case and Assistant U.S. Attorney Dennis M. Duffy prosecuted the case. A copy of this press release is located on our website. Related court documents and information can be found on the website of the U.S. District Court for the Eastern District of North Carolina or on PACER by searching for Case No. 4:19-cr-00085-FL.

Who will fill Falling Rock’s shoes during the Great American Beer Fest?

From Sword to Bomb: A Tale of Two Very Different Garden Parties