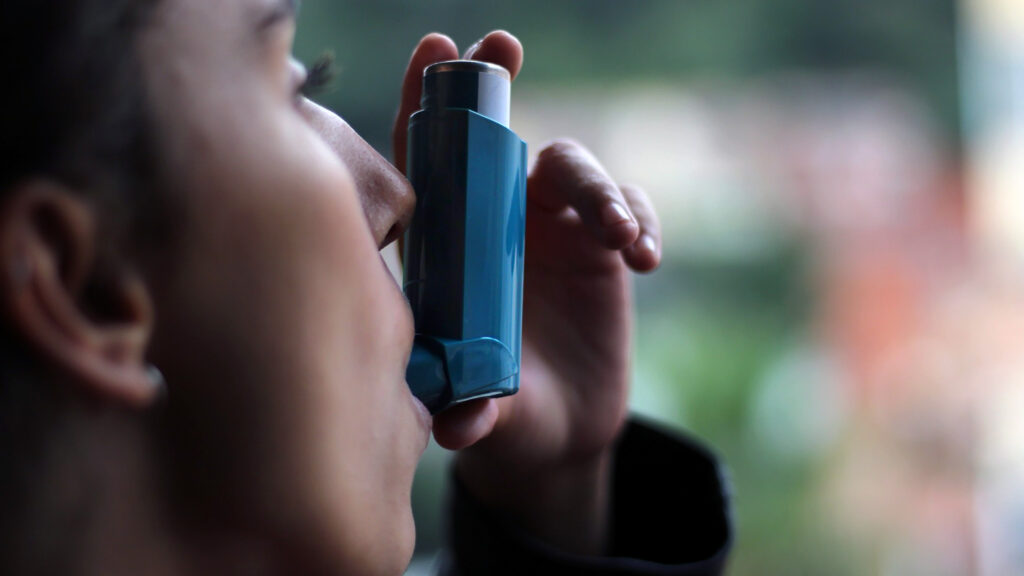 Newly published details about a high-profile Apple Watch study call it “a priority” to recruit Medicaid patients — a population not usually considered the target for Apple’s pricey products.

In September 2020, health insurer Anthem, which is now called Elevance Health, announced a large study investigating whether an Apple Watch-based system could be used to help manage asthma. Some details about the intervention have trickled out since, but a pre-proof of the study’s protocol points to how Elevance might more broadly implement the tool.

Scott Rabalais: Brian Kelly knows as well as anyone LSU has done well, must do better | LSU

The profile of suicides in Britain is changing

Cubs not ruling out moving Nico Hoerner back to second base if they sign...

Scott Rabalais: Brian Kelly knows as well as anyone LSU has...