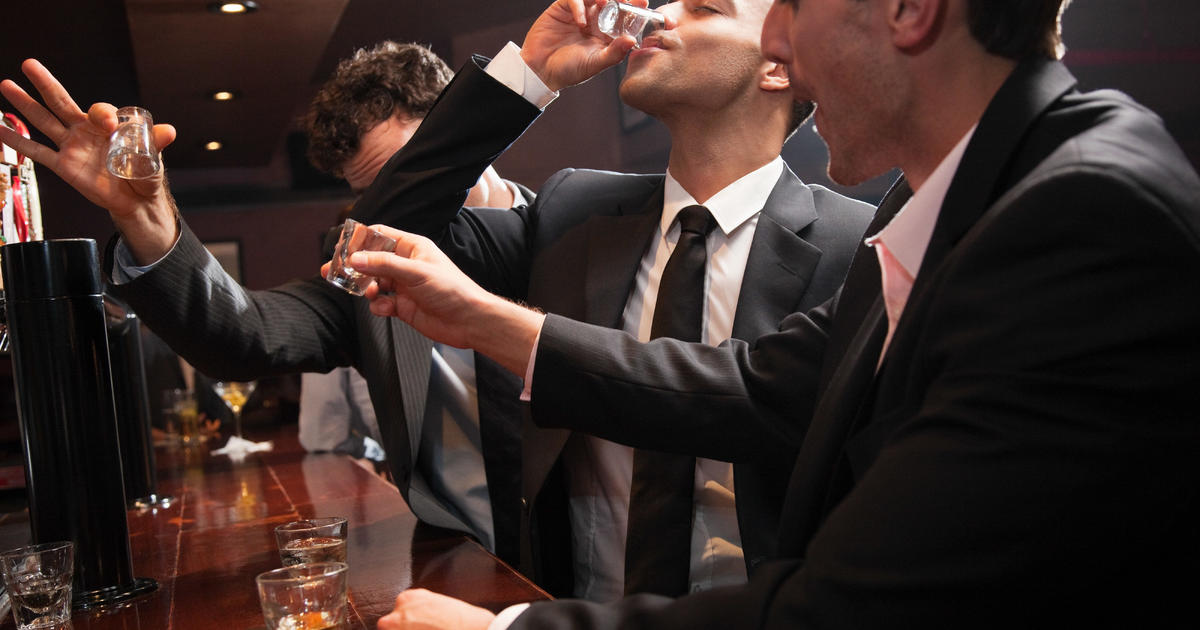 A man who was fired by a Paris-based consulting firm for failing to be “fun” and participate in work events that involved “excessive alcoholism” and “promiscuity” was wrongfully dismissed, France’s highest court has ruled.

The terminated worker, a senior consultant identified as Mr. T, was fired in 2015 for what his employer, consulting firm Cubik Partners, called “professional incompetence” after he refused to participate in social activities with his colleagues.

The court ruled that the employee could not be terminated for his failure to be “fun” by participating in seminars and weekend excursions that often involved “excessive alcoholism,” bullying and promiscuity.

The Court of Cassation ruled that Mr. T was entitled to “freedom of expression” if that meant sitting on the sidelines while his colleagues socialized with one another. The man’s refusal to fraternize with his colleagues is a “fundamental freedom” under labor and human rights laws, according to the court.

The employee claimed colleagues engaged in “humiliating” and “intrusive” acts such as “mock sexual acts” and that he was once forced to share a bed with a colleague during a retreat.

Cubik Partners co-founder Olivier Cornut told CBS MoneyWatch that the employee in question was “obviously not fired because he would have refused to participate in a so-called ‘aperitif culture,’ and to participate in convivial events organized by the company.”

“The employee was fired for strictly professional reasons,” Cornut said.