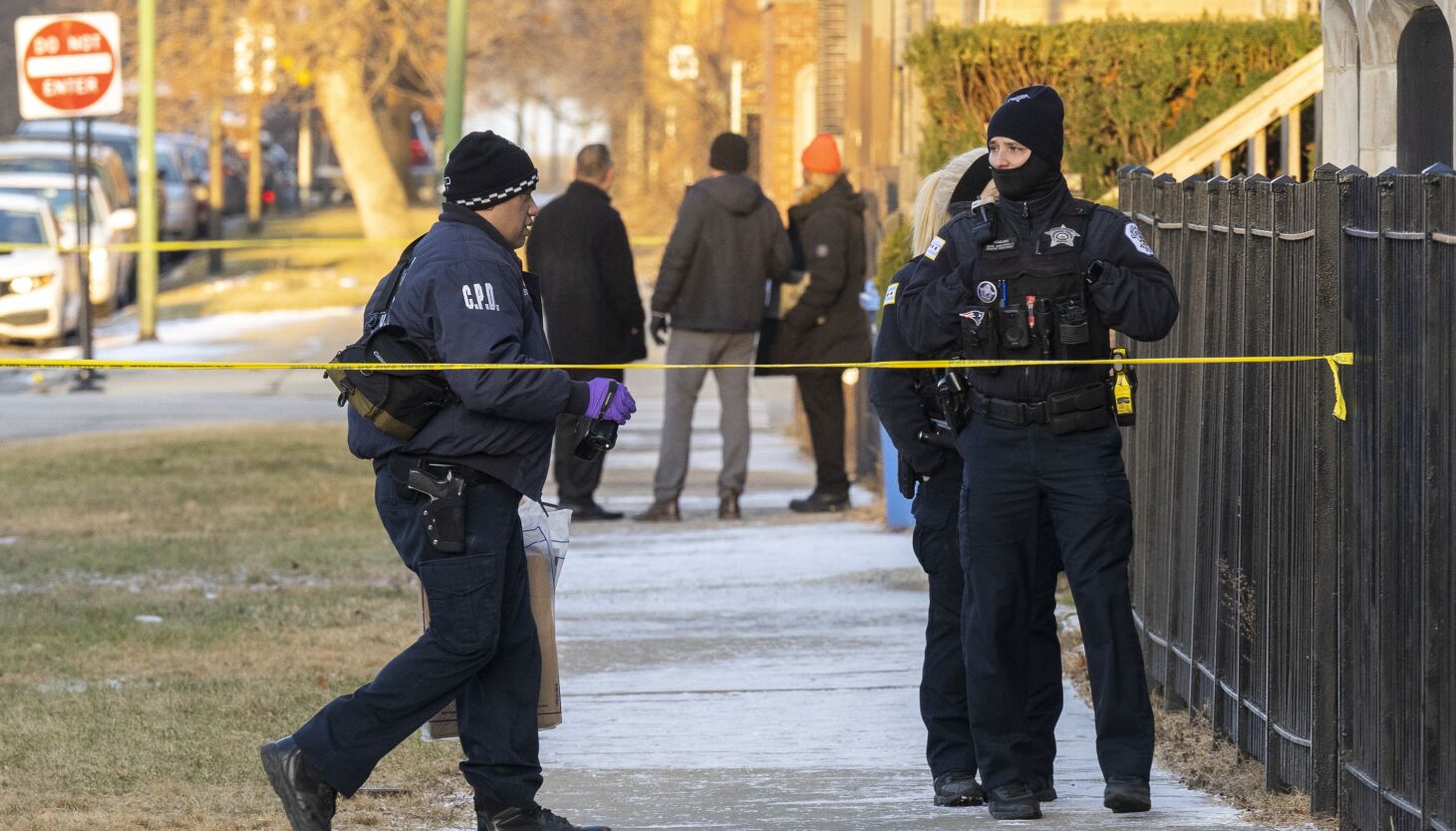 Omar Burgos worried about his transgender daughter after moving to Florida more than a decade ago and leaving the 20-year-old and her two siblings behind in Chicago.

Monday evening, he learned that Unique Banks and her mother, Alexsandra Olmo, had been gunned down in their South Shore apartment in an attack that left three other people badly wounded.

“Nobody just goes to your house and just starts killing people,” said Burgos, who lives in Orlando and works as a mechanic for American Airlines. “Something happened, but what happened? I don’t know.”

Police have released few details about the circumstances of the shooting, aside from saying it happened during “a targeted home invasion.”

“The Chicago Police Department is still investigating this incident and will provide additional information after speaking with people close to the victims, out of respect for the victims and their families,” a department spokesperson said in a statement.

By Tuesday afternoon, the Cook County medical examiner’s office still had not released the identities of Banks and her mother, saying their family hadn’t formally been notified of their deaths. Banks was the name she used after transitioning, according to her attorney, Patrick Fagan.

Banks and her mother were pronounced dead at the scene of the shooting in the 2900 block of East 78th Street Monday afternoon, police have said. Three other people were taken in critical condition to University of Chicago Medical Center, according to fire officials.

One of the victims drove half a mile to a McDonald’s, where police and paramedics were called. The person had been grazed in the neck and shot in the back and arm, police at the scene said.

Deputy Police Chief Sean Loughran described the shooting as a “heinous crime” but declined to discuss a possible motive. “What I can say specifically is it does not appear to be a random act,” he added.

Burgos said his “heart is torn apart,” noting that he had dreamed of bringing her down to Florida to live with him. “I still can’t believe it, just to know that I’m not going to see [Unique] any more.”

As he recalled their trips together to Miami and Puerto Rico, he remembered the advice he gave her. “Try to do good. Stay out of trouble. Be careful with the friends you choose,” he said.

But, he acknowledged, kids “grow up and start doing their own thing.”

How much does it cost to buy a home in western Elk Grove CA?

Food fraud is creeping into America. Here’s how to avoid it