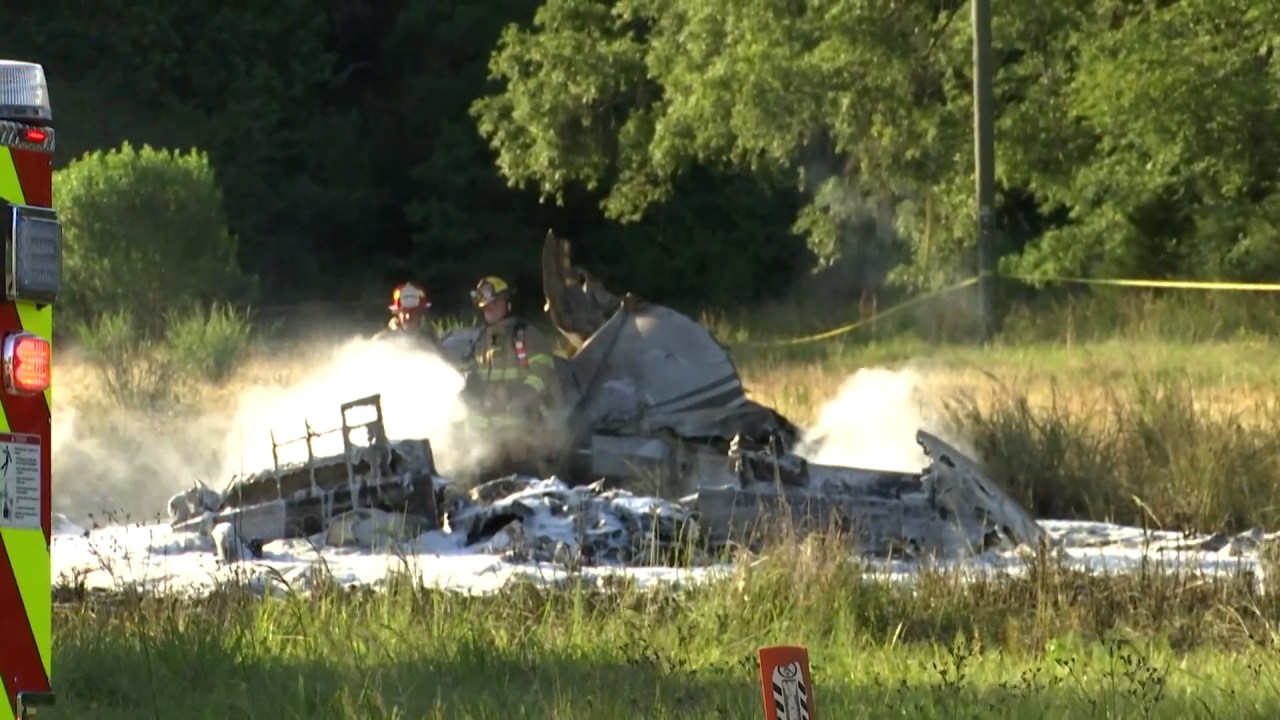 HORRY COUNTY, S.C. (WBTW) — Improper parts installation was the probable cause of a deadly May 2021 plane crash near Myrtle Beach, according to a final accident report published last month by the National Transportation Safety Board (NTSB).

James Marklin Harper was killed May 21, 2021 when his plane crashed along Socastee Boulevard.

The plane crashed in its first flight since its yearly inspection, which took place two days prior to the crash, according to the report.

The mechanic inadvertently installed the elevator trim tabs in reverse, which “resulted in the pitch trim system operating opposite of the pilot’s input and the pilot’s subsequent loss of control,” according to the report.

During the inspection, all flight control surfaces were removed for corrosion repair, repainted and re-installed, according to the report. The parts were tagged, but during repainting, the corrosive solutions caused the tags to fall off.

After the maintenance, another mechanic sat in the airplane and moved the controls while the director of maintenance checked the parts were installed properly, according to the report. The mechanic did not check the elevator trim tab movement and approved the plane for return to service.

The maintenance facility also maintained a different version of the plane that crashed, which “was designed with the elevator trim tab control rod and control horn positioned on the bottom of the trim tab,” according to the report.

“It is possible that the mechanic may have thought the trim tab installation on the accident airplane was the same, which could explain why the mechanic inadvertently installed the elevator trim tabs in reverse,” the report reads.

The report states the mechanic could’ve also been looking at an incorrect illustrated parts catalog which improperly showed the elevator trim tab control horn on the bottom of the trim tab.

Harper’s plane took off from Myrtle Beach International Airport at about 6:12 p.m on May 21, 2021. The plane was filled with 167.5 gallons of 100 low lead aviation fuel, according to the report. The plane was headed to Grand Strand Airport in North Myrtle Beach.

Harper took off on Runway 18 after he was told by Air Traffic Control to climb to 1,700 feet mean sea level (msl) and was cleared for takeoff, according to the report. ATC told Harper to turn left but he said he needed to return to the airport.

“The controller instructed the pilot to enter a right closed traffic pattern at 1,500 feet msl,” according to the report. The plane was about 1,000 feet msl on the downwind leg of the traffic pattern when it descended to 450 feet msl, climbed to 700 feet msl, and then down to 475 feet msl before losing contact with the radar.

About one minute after requesting to return to the airport, ATC asked Harper if he needed any assistance, which Harper replied “yes, we’re in trouble,” according to the report. No other contact was made by the pilot.

Harper died on scene from injuries received in the crash. Harper was 60 years old and lived in the North Myrtle Beach area. He was a Charlotte-based American Airlines pilot.

The debris field from the plane was about 400 feet long and 150 feet wide, according to the report. All major parts of the plane were near the crash site. Each engine was resting in a five-foot crater and were still attached to the fuselage.

📲 Download the News13 app to stay updated on the go.
📧 Sign up for WBTW email alerts to have breaking news sent to your inbox.
💻 Find today’s top stories on WBTW.com for the Grand Strand and Pee Dee.

The IRS could be on the verge of changing the way Americans file their...