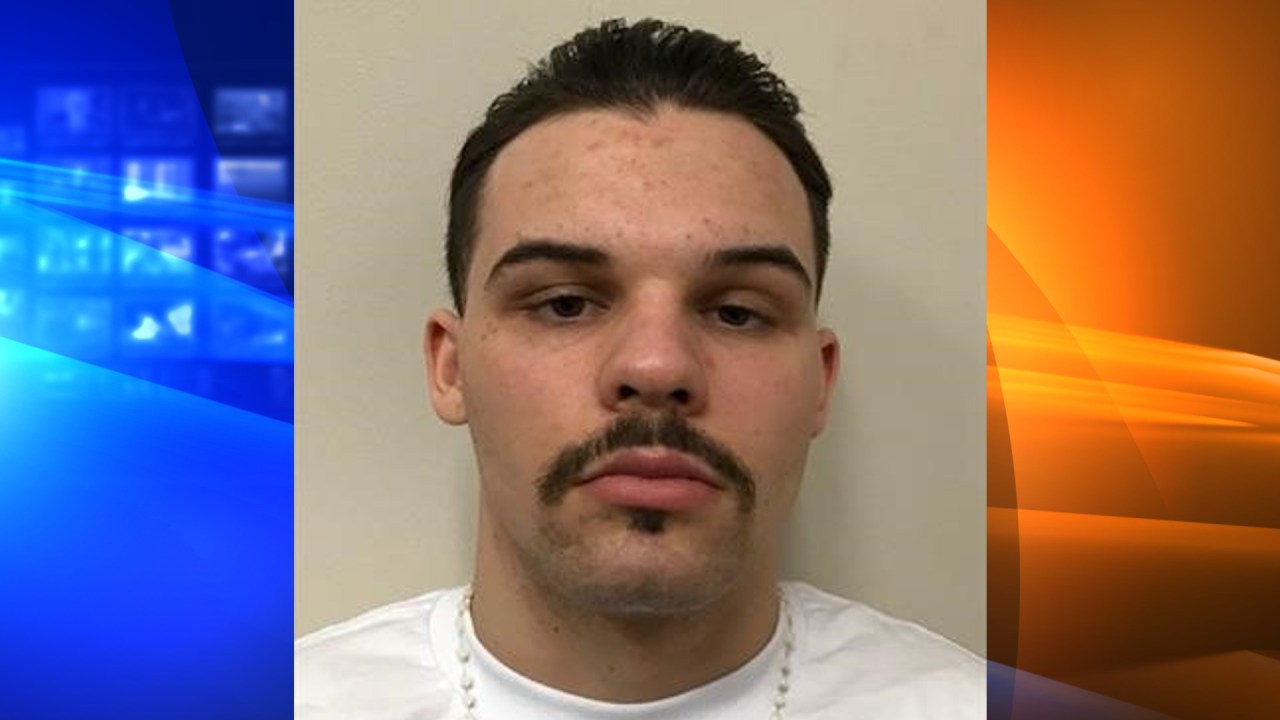 Orange County officials are warning the public about an “extremely dangerous and violent criminal” who is on the loose.

Ike Souzer, 18, was released from the Theo Lacy Facility in Orange on Wednesday and transferred to a Santa Ana halfway house on electronic monitoring, the O.C. District Attorney’s Office said.

At some point, he took off the monitor and disappeared.

Prosecutors had warned he poses a significant public safety threat. He had also previously escaped from juvenile hall in 2019 but was recaptured shortly after.

Souzer has a violent history of attacking correctional officers, according to the D.A.’s office.

He is considered to be “extremely dangerous and violent,” the D.A.’s office said. If you see him, you are urged not to approach him and to call 911 immediately.

In addition to other charges, Souzer was convicted in December of attacking three correctional officers and was ordered to wear an electronic monitor for the remainder of his
sentence, which was set to expire on July 9, 2023.

He was originally arrested under suspicion of killing his mother in Garden Grove on May 4, 2017. He was later found guilty of manslaughter in juvenile court in 2019.

Barbara Scheuer-Souzer, 47, was found by a neighbor covered in blood outside her home in the 11000 block of Gilbert Street, police said at the time. She had been stabbed multiple times in the stomach.

Before she died, Scheuer-Souzer had identified her son — then 13 — as the attacker, according to investigators. Police did not identify the boy at the time due to his age.

NASCAR to race in the streets of downtown Chicago

A facial gym studio is among the Future Fund start-ups in which UK taxpayers...

Partners in Policymaking celebrates 35 years of advocacy and training for...