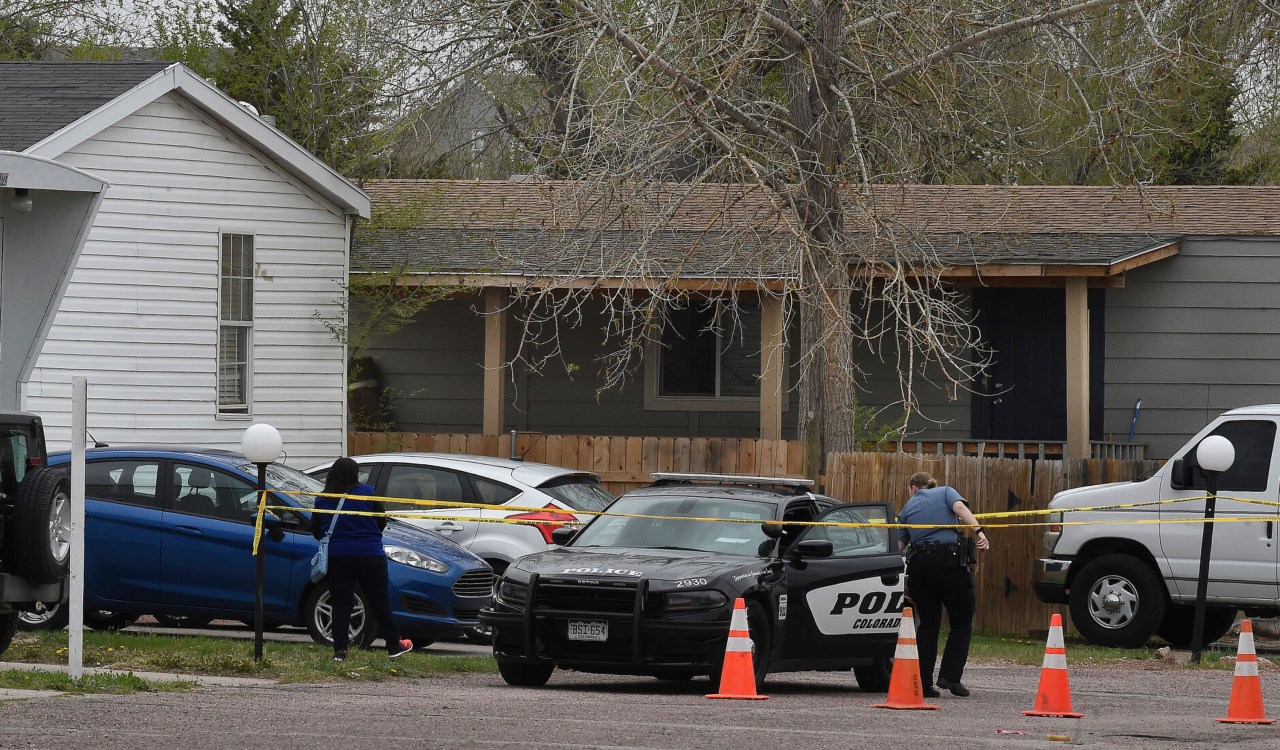 COLORADO SPRINGS – It’s been one year since a man fatally shot six people at a Colorado Springs birthday party before killing himself was upset after not being invited to the weekend gathering thrown by his girlfriend’s family.

The shooter had been in a relationship with one of the victims, 28-year-old Sandra Ibarra, for about a year and had a history of controlling and jealous behavior. Police said there were no reported incidents of domestic violence during the relationship and that the shooter didn’t have a criminal record. No protective orders were in place.

The other victims of the shooting early Sunday were Ibarra’s extended family. They were identified as Melvin Perez, 30; Mayra Ibarra de Perez, 33; Joana Cruz, 52; Jose Gutierrez, 21; and Jose Ibarra, 26.

Help is available for women who are threatened or assaulted by their partners. Anyone in need can contact TESSA‘s 24-hour safe line can call 719-633-3819.

This September, usually the worst month for stocks, could buck the trend