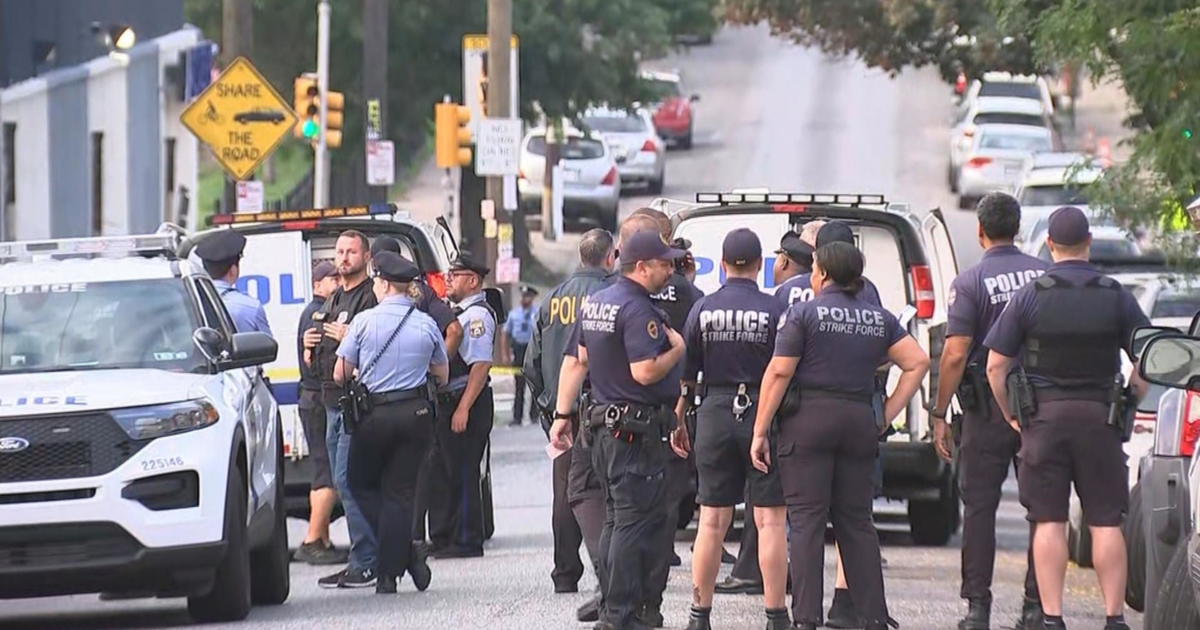 PHILADELPHIA (CBS) — Three people were taken into custody after a barricade situation in Philadelphia’s Fairhill section on Thursday morning. Police were on the scene serving a warrant as part of a drug investigation and discharged their weapons, but nobody was injured during the incident.

Police say a confrontation took place while serving the warrant and shots were fired by police. It’s unclear if anyone fired at police at this time.

Potter-Thomas Elementary School is about a block away from the scene. Police say the school was not impacted by the incident.

The incident is under investigation.

The CBS3 Staff is a group of experienced journalists who bring you the content on CBSPhiladelphia.com.

Should you store sunscreen in your car? Here’s what experts advise

Why you should always put a quarter on a frozen cup...