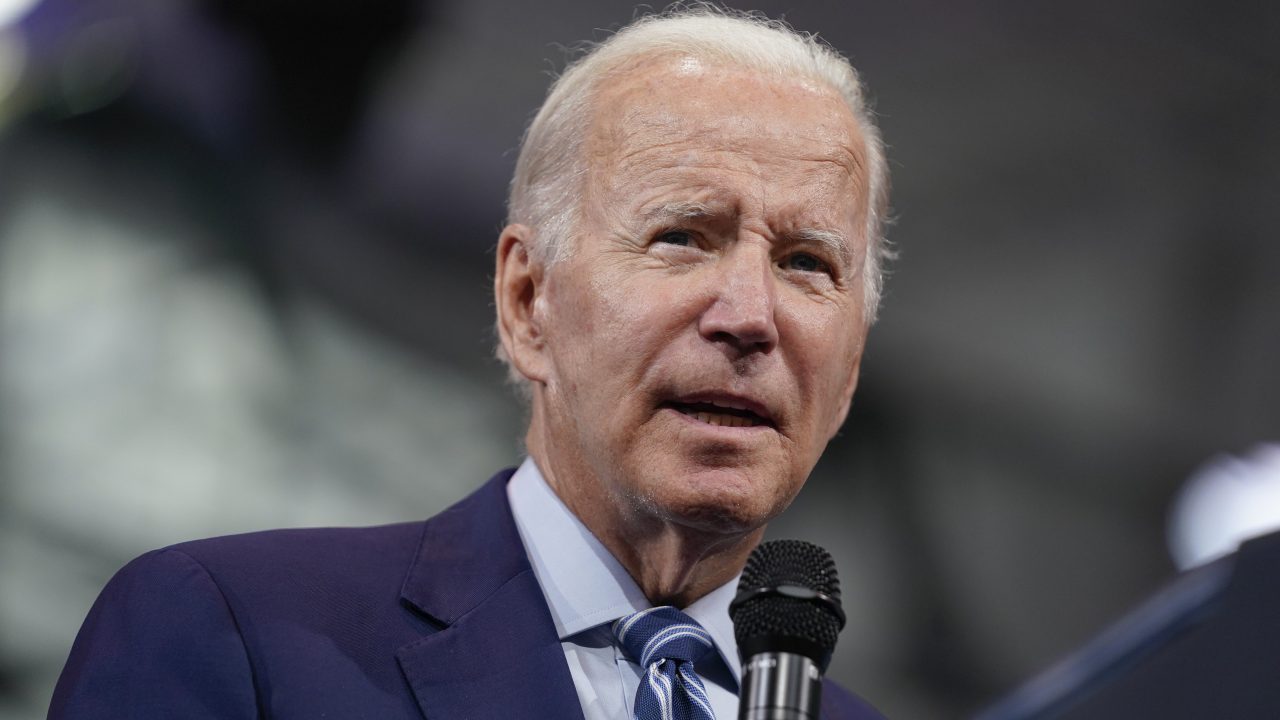 DENVER (KDVR) — Colorado’s voters are evenly split on how President Joe Biden is performing as the nation’s executive, according to a FOX31/Channel 2/Emerson College/The Hill poll of likely voters.

Nationally, Biden’s approval rate stood at 42% who approve of his performance and 56% who disapprove, according to August Gallup polling data. This has risen from only a 38% approval rate two months prior but still predicts a loss for Biden’s party in the 2022 midterm elections.

Coloradans have a better view of Biden than the nation at large, though slightly.

In Colorado, voters are slightly more approving of the president’s performance. With 45% of voters approving, a plurality of the state thinks Biden is doing a good job.

Coloradans are also less harsh than voters elsewhere. Fewer of Colorado’s voters actively disapprove of Biden than the rest of the nation, with 44% saying they disapprove. Another 12% said they are neutral or have no opinion of the president’s performance.

The voter party predicts who approves and who doesn’t.

The poll said unaffiliated Colorado voters favor Democrats in both the governor and U.S. Senate races. That is not the case with Biden’s approval ratings.

Independents are evenly split, with 43% either approving or disapproving of Biden. Another 14% are undecided.

Majorities of both major parties follow their party line in their opinion. Three-quarters of Democrats approve of the president’s performance, while 85% of Republicans disapprove.

Teen driver crashes on the rise in the Coastal Bend