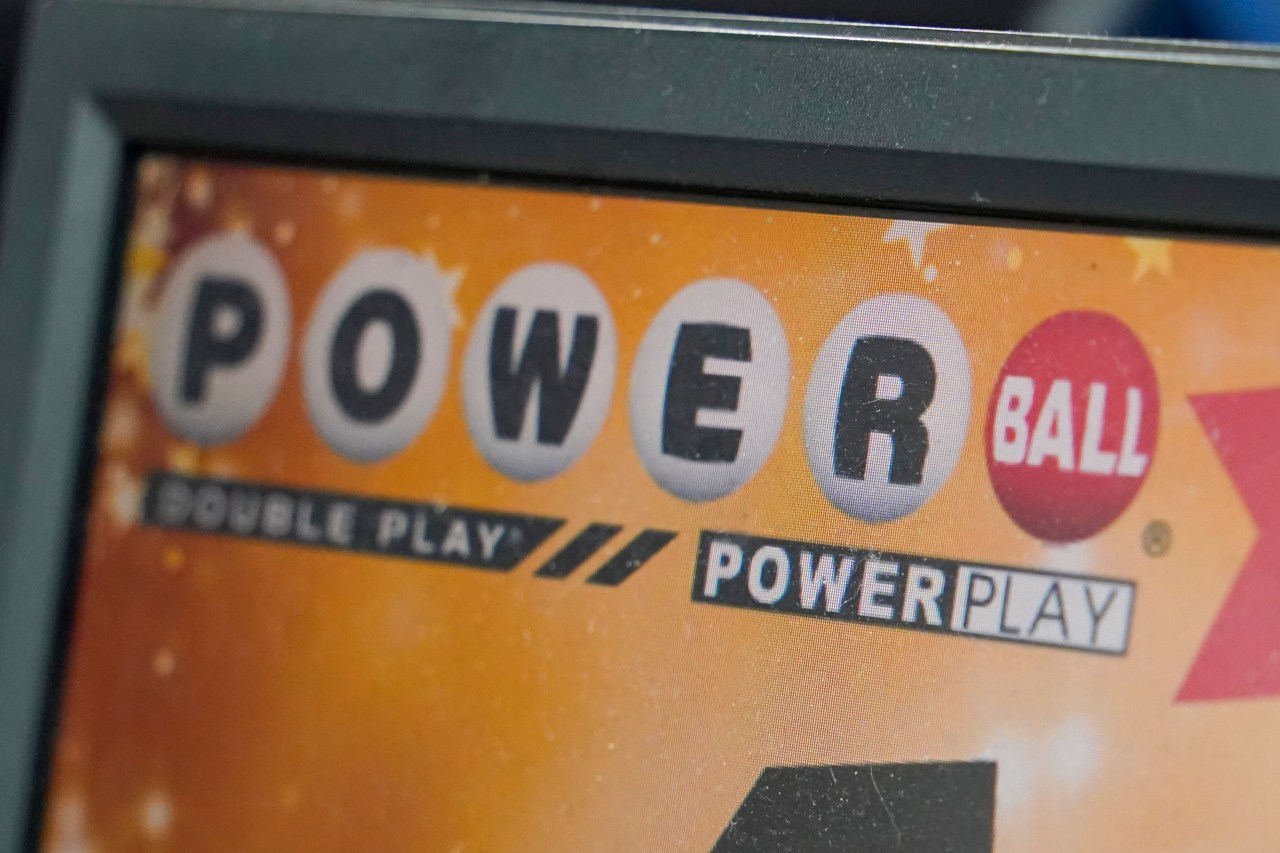 Update: An earlier version of this story incorrectly stated the potential jackpot amount for Lotto Texas. The story has now been corrected.

AUSTIN, Texas (ValleyCentral) — There was no winner for the Texas Powerball on Monday. Now, Texas Lottery players will have another chance to win two of the biggest jackpots in the U.S. on Wednesday.

The Powerball jackpot for Jan. 25 now stands at an estimated $526 million with an estimated cash value of $284 million.

Lotto Texas with Extra offers a jackpot prize estimated at $34.75million with a cash value of $21 million according to the Texas Lottery. That drawing will take place on Jan. 25.

The Mega Millions with Megaplier is up to $31 million with an estimated cash value of $16.5 million. That drawing is set for Tuesday night.

Church of England rejects same-sex marriage, says union between ‘one man and one woman...

COVID tests no longer a requirement for travelers to the U.S.