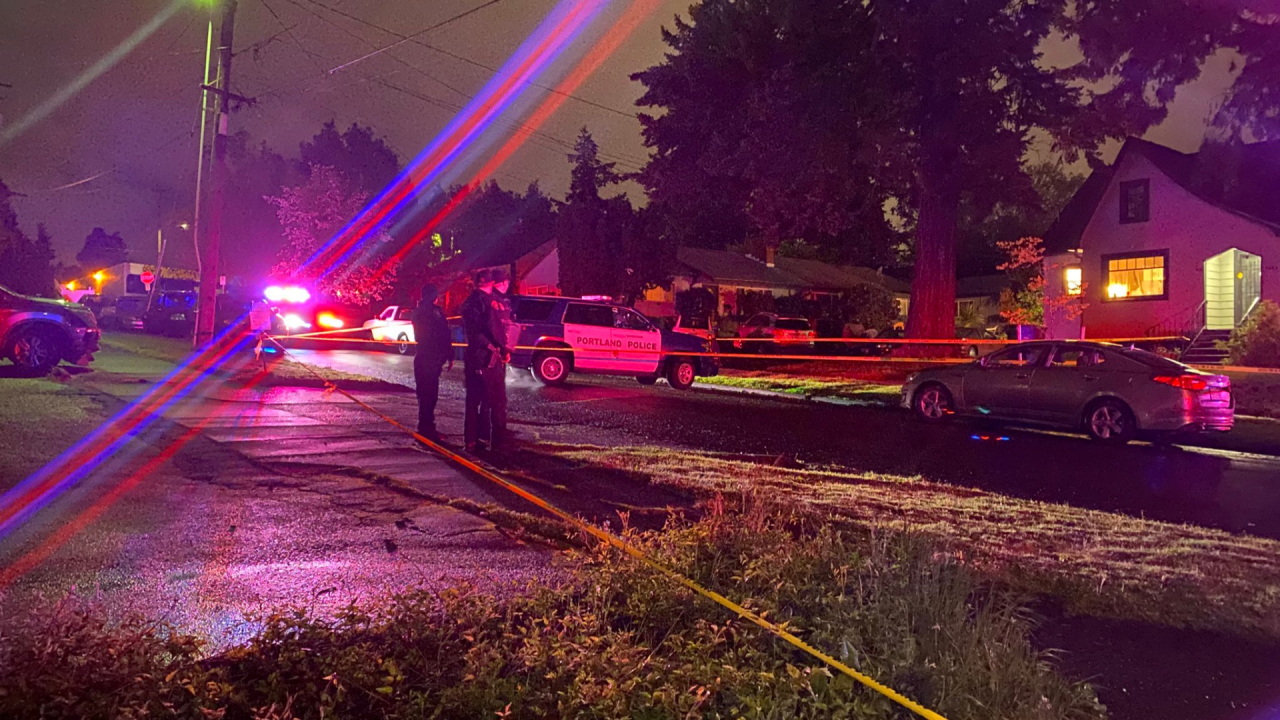 PPB told KOIN 6 News an officer fired their weapon but no officers were hit in the shooting.

Officials said the suspect was injured and taken to the hospital by ambulance. Police did not specify the suspect’s condition.

As authorities investigate, NE Mason Street is closed from NE 77th Avenue through NE 80th, along with 78th Avenue and 79th Avenue between Skidmore and Sandy.

Police have not said what led up to the shooting.

This is a developing story.

Video resurfaces of an APS teacher using a racial slur

The Trump aides behind the January 6 claim have hired lawyers