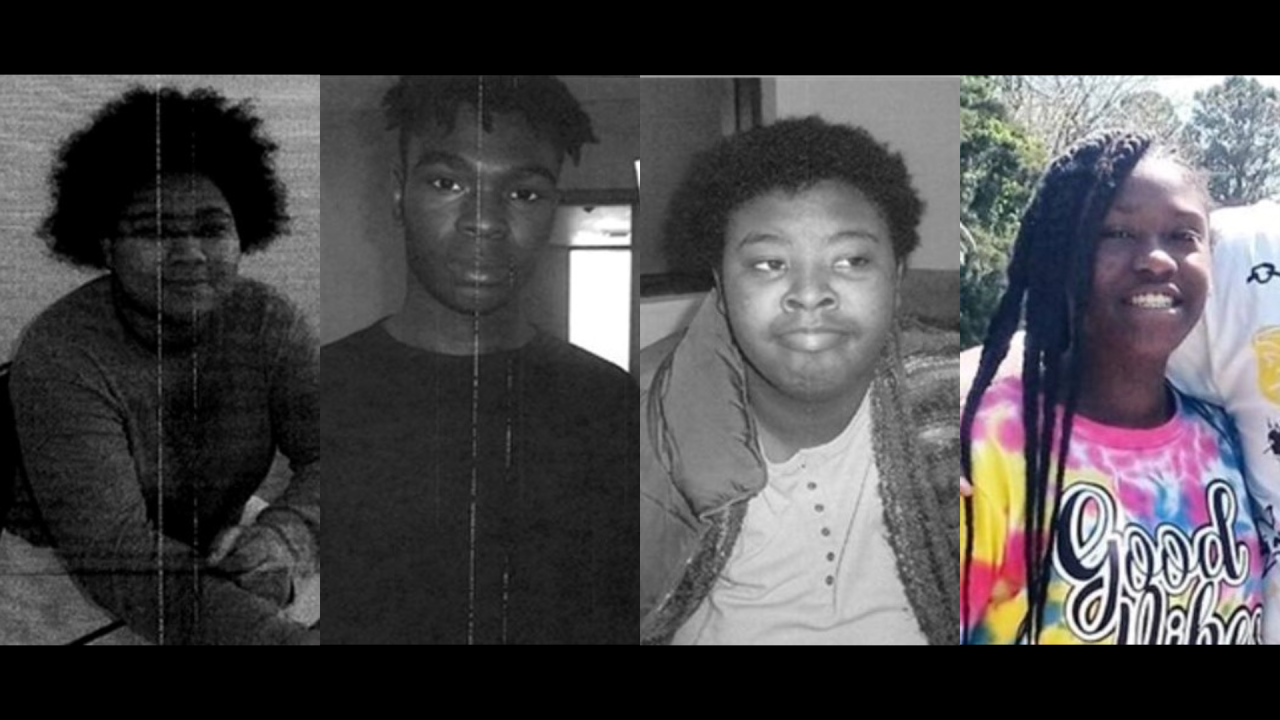 TEXARKANA, Ark. (KTAL/KMSS) – Police are asking the public for any information on the whereabouts of four teenagers that went missing in Texarkana. Police say the juveniles ran away last week.

Michaella Cortez was last seen wearing a pink shirt. Her hair is in short braids. She is 14-years-old, has black hair and brown eyes.

16-year-old Kamberia Crawford was wearing orange and black shoes with black pants and a blue and white shower cap when she was last seen. Kamberia has black hair and brown eyes.

Tavion Williams is 15-years-old and was last seen wearing white socks, jeans, and a black shirt when he was last seen. He is tall and thin, with black hair worn in short dreadlocks and brown eyes.

The three of them may be together, according to police. They were last seen on Saturday, May 7.

Takeryia Cooper has been missing since May 2. She has brown eyes and black hair in long braids, often worn in a ponytail or rolled on the top of her head. The 15-year-old is 5’6″ and weighs about 145 lbs. Takeryia was last seen wearing black jeans, a black hoodie, and white Nike shoes.

How long does it take to build muscle?

The Swiss market ends on a busy note