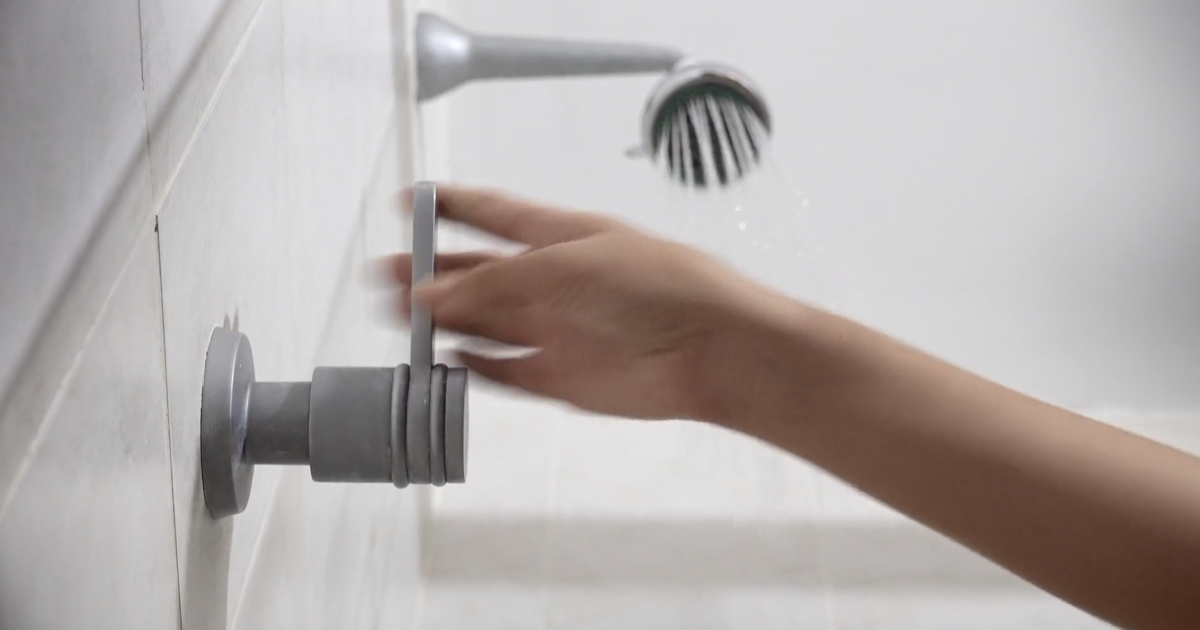 If you know a thunderstorm is happening or you hear thunder in the distance, experts say to wait before taking a shower or bath.

There are real reasons why this rule exists. And public health authorities advise against it. Here’s more on why:

The Centers for Disease Control and Prevention (CDC) warn that lightning can travel through plumbing. This might not be a surprise as when we think about plumbing, we think about metal, a conductor of electricity. The CDC says that even though many houses may be fitted with PVC or plastic piping, the risk could still be there.

The CDC says that people should avoid any contact with plumbing and running water during a storm that has lightning to reduce their risk of being struck. The CDC says, “it is best to avoid all water during a thunderstorm. Do not shower, bathe, wash dishes, or wash your hands.”

If you hear thunder in the distance, the National Weather Service says that’s a good indication that lightning is probably within 10 miles away. A storm can travel fast, so you’ll need to heed the sound of thunder as a warning to act immediately if, say, you are in the shower.

Lightning is dangerous, so take it seriously. The heat around a bolt of lightning can get up to about 50,000 degrees Fahrenheit, or five times hotter than the sun’s surface, the National Weather Service says.

While most deaths from lightning occur during the summer and while people are outside, there have still been cases where people have been struck by lightning inside their homes. That said, it’s still advised always to go inside when you hear lightning and thunder approaching.

While lightning isn’t always deadly, a bolt can cause serious injuries like burns, brain trauma, skin lesions, and more.

Do not use appliances or other devices connected to an electrical outlet either.

The CDC also says, “Avoid anything that will increase your risk of being struck by lightning, such as being near or under tall trees.”

2024 Toyota Tacoma seems to have a rear coil spring suspension