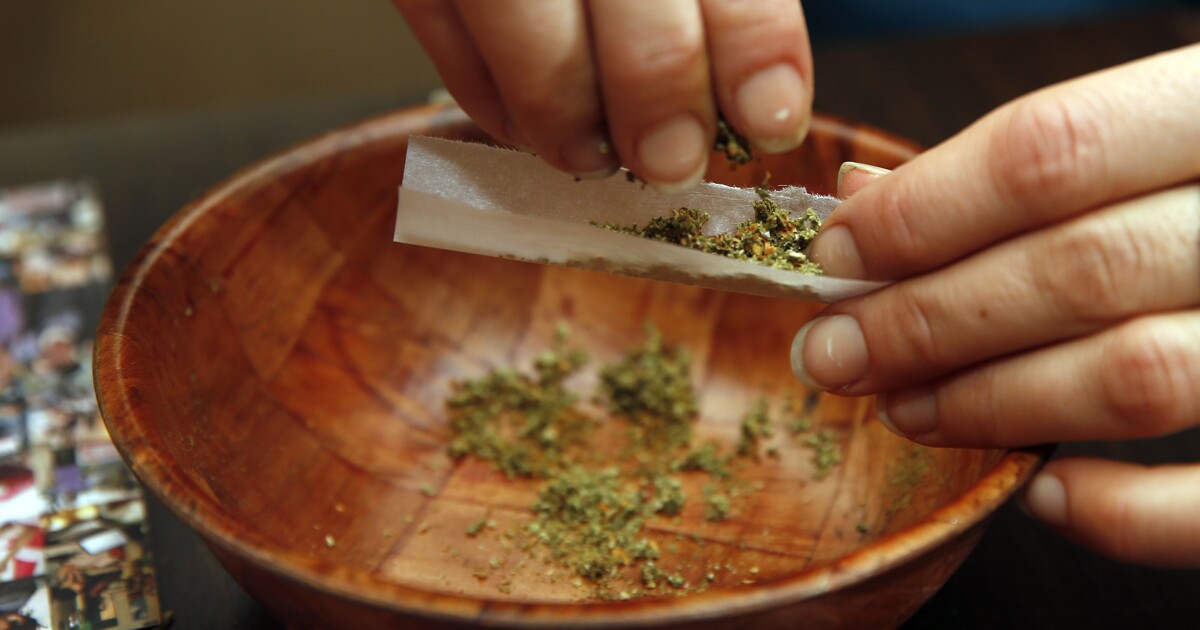 TULSA, Okla. — A state question proposing the legalization of recreational marijuana won’t show up on the general election ballot for Oklahoma voters this November.

The Oklahoma Supreme Court ruled Wednesday that there is no way to mandate the State Election Board to include State Question 820 on the upcoming ballot. The Election Board can choose to push the vote on the measure to subsequent elections.

The court acknowledged the state question went through all the correct procedures in collecting signatures, but the Secretary of State’s Office’s delay in verifying those signatures was not reason enough to force the state to include the proposal on the Nov. 8 ballot.

Ricketts could appoint himself to fill U.S. Senate seat

Gallup Among 5 Cowboys Out For Week 2

Ricketts could appoint himself to fill U.S. Senate seat