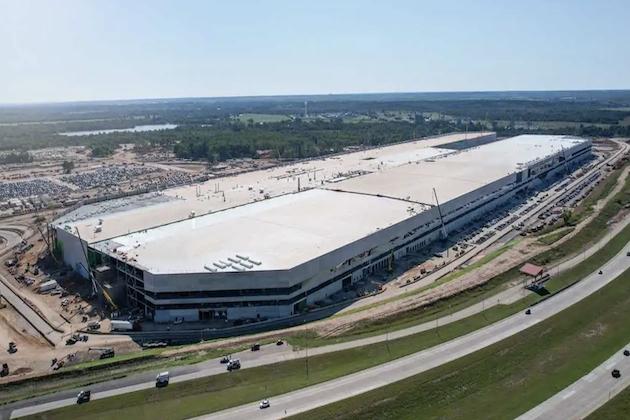 Georgia officials said the agreement is the largest economic development deal in the state’s history, while Rivian said it will start construction of the facility in the summer of 2022, and is to start production in 2024.

In addition to its R1T electric truck, Rivian also is planning to mass-produce 100,000 electric delivery vans for Amazon, its main investor, and is already building its first electric pickup trucks at a former Mitsubishi factory in Normal, Illinois.

In a statement, the company said, “The long-term economic partnership promises to deliver value to Rivian, the people of Georgia and their kids’ kids’ kids.”

Although it was founded in 2009, it was not until 2018 that Rivian began selling the R1T pickup truck and the R1S SUV at the LA Auto Show. Since then, it has witnessed a rapid increase in popularity.

As supply chain constraints and manufacturing woes have slowed its progress, the company’s stock price has plummeted in recent months, but it responded by re-assessing its ambitions and maintaining a more modest schedule for the remainder of the year, only planning to assemble 25,000 vehicles during 2022, according to its most recent earnings report.

Critics of corporate tax incentives are calling the move among the largest windfalls to a private company in U.S. history. “The state can never break even. There is no way that the average worker in this place is going to pay $200,000 more in state and local taxes,” Greg LeRoy, executive director Good Jobs First, told the AP.

Ways our community can contribute to the relief effort.