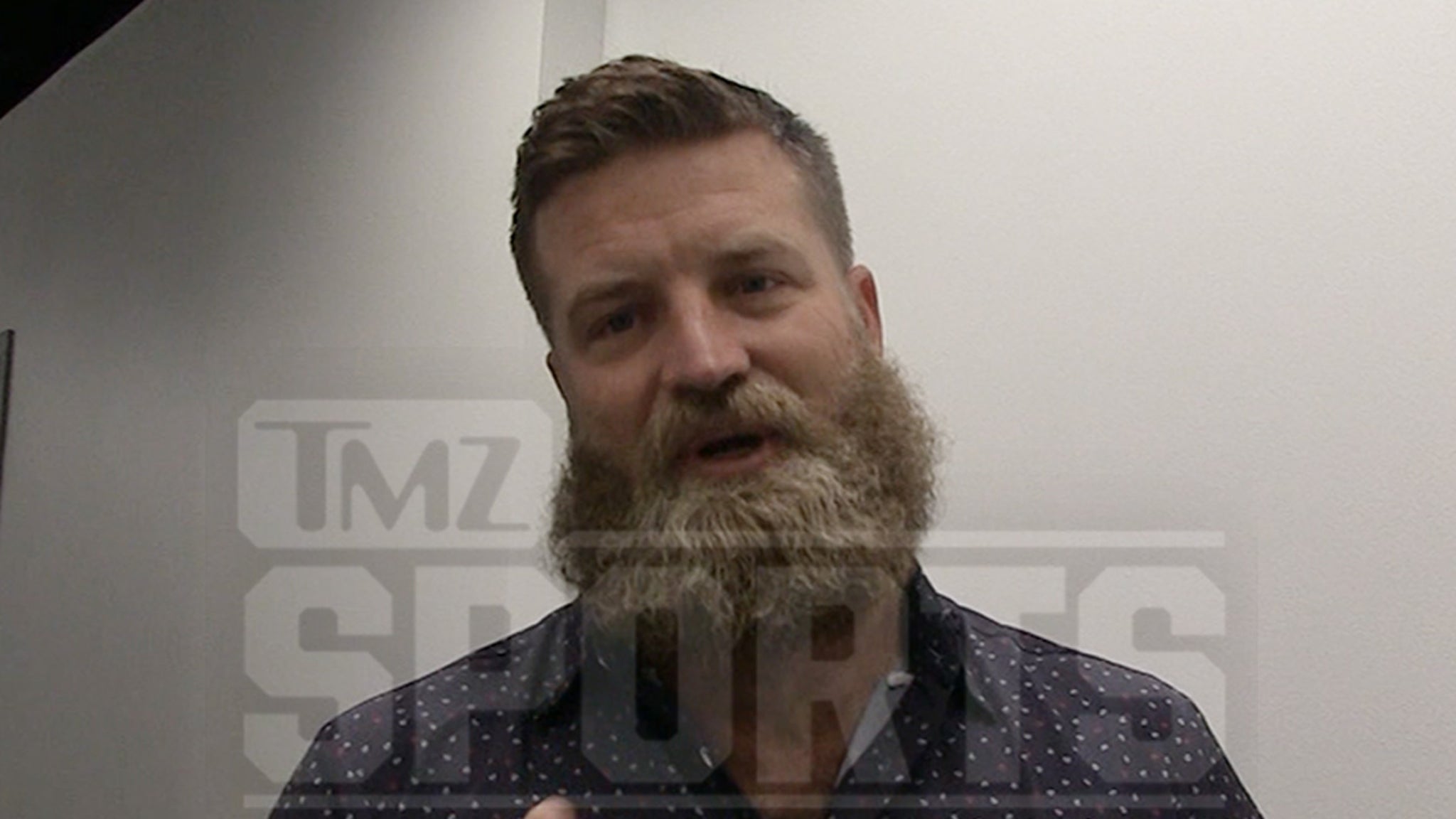 If the Bills win Super Bowl LVII, set the table Ryan Fitzpatrick in Buffalo … because the ex-QB tells TMZ Sports he will jump through it to celebrate the title!

Fitz, who played for the Bills for four seasons from 2009-2012, made a promise this week … saying he would personally fly to Buffalo if his old team did the job.

“There is no doubt,” he said. “I’ll be there in Buffalo to do it when it happens, yeah.”

It seems like there’s a good chance it’ll all go down … because the Bills are currently the betting favorites to win it all. In fact, after they dismantled the Rams in Thursday night’s NFL opener … it would be hard to see ANYONE else winning.

Buffalo Bills fans turn out in droves in Los Angeles for the season opener Vs. Rams

However, Fitz said he thinks the Ravens could actually get the ring this year, not the Bills — telling us he has a lot of faith in the Baltimore quarterback.

“I think Lamar [Jackson] going to do it this year,” Fitzpatrick says. “Stay healthy and get a big contract out of it.”

If not – see you in Buffalo table breaking ceremony in February?!?

Eiffel Tower to be plunged into early darkness every night amid Europe’s looming energy...