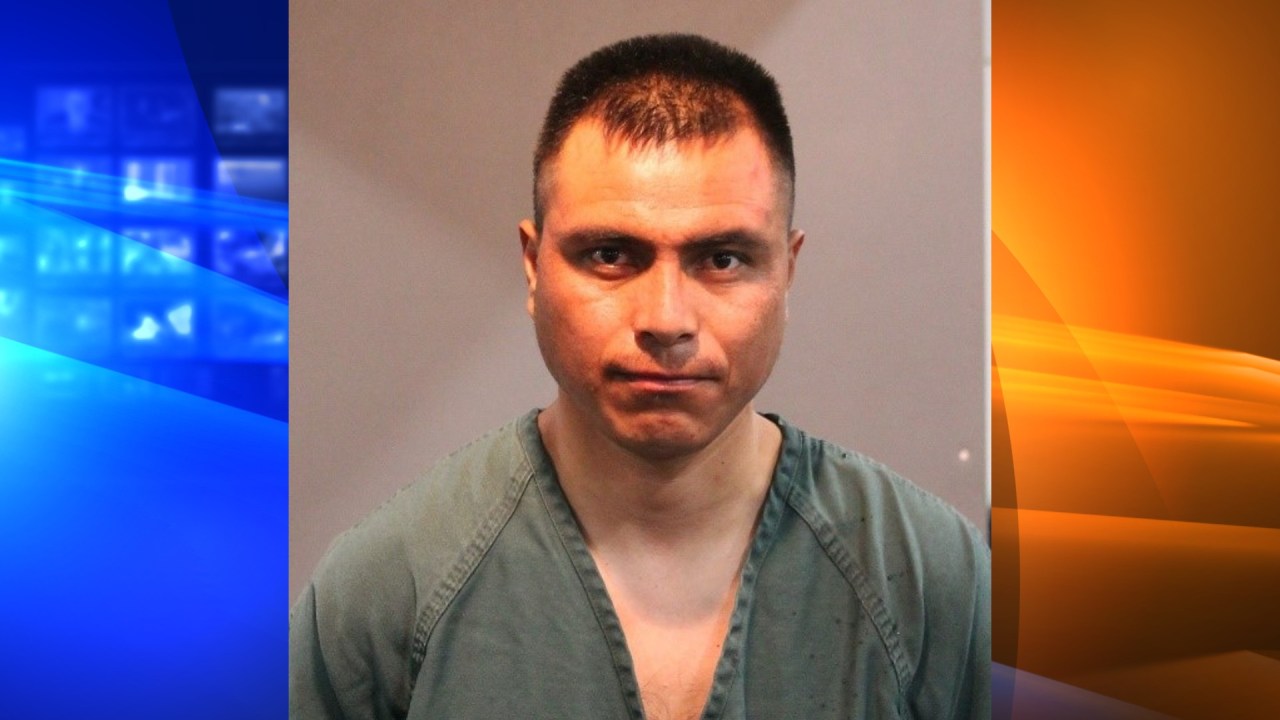 A man was arrested Saturday after being accused of forcibly carrying a woman into a Santa Ana home and sexually assaulting her, police said.

Around 10:30 p.m., officers responded to the 1600 block of North Ross after a woman reported she was kidnapped and raped, the Santa Ana Police Department said in a news release.

The victim, a 40-year-old woman, told police she was standing in front of her complex when a man approached her and asked for directions to a nearby gas station.

As the victim began to give directions, the man — later identified as Juan Aguilar Garcia, a 30-year-old from Santa Ana — covered the victim’s mouth, picked her up and carried her to a nearby vacant house, police said.

The victim screamed and fought Garcia but was unable to break free.

Garcia forced the victim into the vacant house where he sexually assaulted her, Santa Ana Police said.

The victim fought back and was eventually able to escape.

The victim directed officers to the house where Garcia sexually assaulted her, according to the department.

Officers located Garcia inside the vacant house and arrested him. He was booked into the Orange County Jail on several sexual assault-related charges and his bail was set at $1 million.

Santa Ana Police Department detectives believe there could be additional victims. Detectives are asking for anyone with information to contact Detective Jorge Garcia at 714-245-8732, jgarcia@santa-ana.org or Orange County Crime Stoppers at 1-855-TIP-OCCS.

How will the G-7 price limit on Russian oil work?

Nigerian farmers are being urged to adopt Bt cotton to develop...

Inflation relief: California, other states are sending out checks, but some...