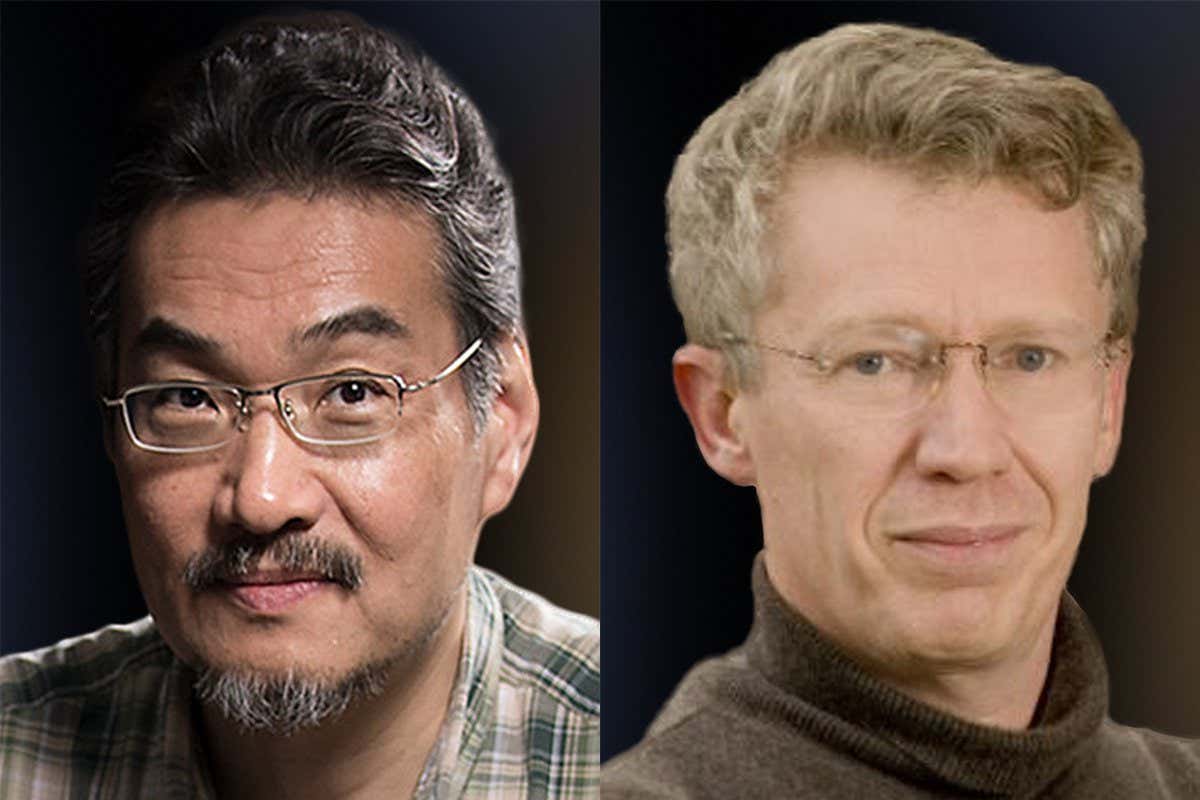 Emmanuel Migneault and Masashi Yanagisawa were awarded the 2023 Life Sciences Breakthrough Prize for the discovery molecular mechanisms in the brain, which cause sleep disorders, narcolepsy

Emmanuel Mignot and Masashi Yanagisawa won 2023 Breakthrough Award in life sciences for discovering the cause of narcolepsy, a lifelong disorder in which people fall asleep suddenly and experience severe daytime sleepiness.

Each year, the Breakthrough Prize awards $15 million in five prizes to outstanding researchers working in the fields of physics, mathematics, and life sciences.

Emmanuel Mignot at Stanford University in California and Masashi Yanagisava at the University of Tsukuba in Japan, each independently discovered the mechanism of narcolepsy.

In the 1980s, Mignot and his colleagues began crossbreeding narcoleptic dogs in an attempt to identify genes associated with the disease. “When I started doing this, people said it was crazy because the human genome wasn’t even sequenced yet,” Mignot says. “And really, it was so crazy that it took me 10 years, but it paid off.”

Ultimately, his team discovered a gene that encoded two membrane receptors in the brain. Membrane receptors are located on the cell membrane and detect molecules outside it. Certain molecules activate receptors, triggering a cascade of reactions that often lead to changes in the body’s behavior. However, it was not clear to Mignot what the function of these new receptors was, let alone what molecules they responded to.

Around the same time, Yanagisava and his colleagues worked to determine the role of hundreds of receptors by seeing which protein molecules, called peptides, activate them. They did this by extracting mixtures of peptides from animal brains and purifying them until they were able to isolate which specific peptides activated a particular receptor. Their first hit was a receptor that Mignot had also looked at, which they discovered responded to two previously unknown peptides, now called orexin-A and orexin-B.

Yanagisawa and his team then turned off the gene that produces orexin in mice and saw that these normally nocturnal animals periodically fell into nocturnal sleep attacks similar to narcolepsy. When they injected orexin into the brains of these mice at night, they were able to stay awake.

Together, these discoveries identified not only the membrane receptor implicated in narcolepsy, but also two types of orexin that normally bind to this receptor to induce wakefulness. Further research confirmed that people with narcolepsy do not produce orexin.

“So it was a very dramatic, exciting convergence of two labs coming from completely different directions,” Yanagisawa says.

Although it is not clear why people with narcolepsy do not produce orexin, Mignot’s recent work suggests that it may be an autoimmune condition in which the body’s immune system attacks and kills orexin-producing brain cells.

Minho and Yanagisawa’s discovery was awarded the Breakthrough Prize because it improved our understanding of sleep and spurred the development of new drugs to treat narcolepsy, which is estimated to affect about 1 percent of the world’s population. Although none have been approved, many are in various stages of clinical trials. “If everything goes smoothly, within maybe three or four years there will be a clinically available drug treatment,” says Yanagisava.

Two more Life Sciences Breakthrough Prizes were awarded this year, including Demis Hassabis and John Jumper for the development AlphaFold and Clifford Brangwyn and Anthony Hyman for discovering the fundamental mechanism of cellular organization.

In mathematics, Daniel Spielman won for his contribution to theoretical computer science, and the prize for fundamental physics was shared by Charles Bennett, Gilles Brassard, David Deutsch and Peter Shore for his work in quantum information.

Fake cop arrested after pulling over real cop in Brighton

Quin Hillyer: Keep the faith — NOLA has begun to fight...