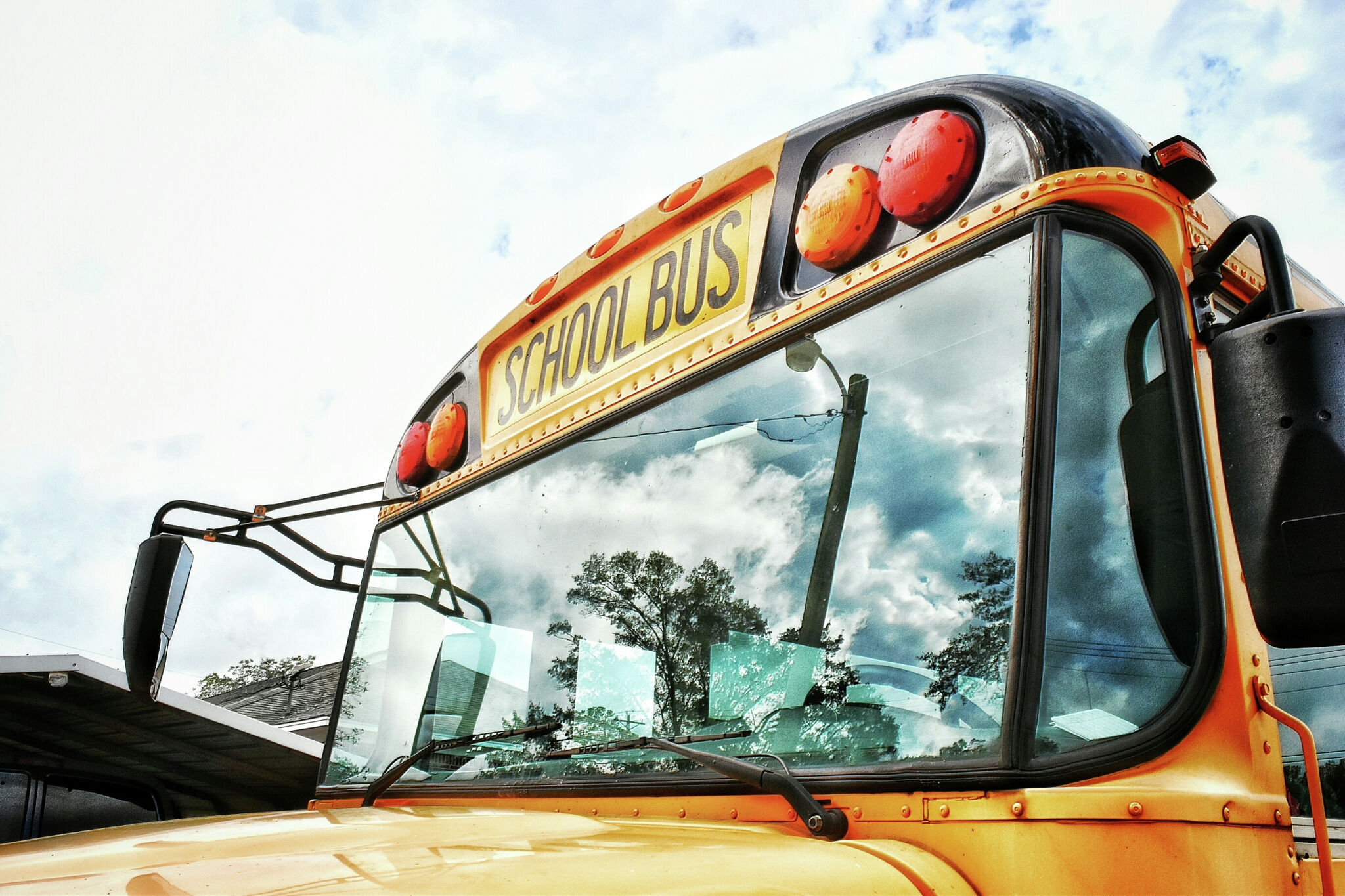 In a letter sent to parents Thursday, the district said the proposed changes would help solve transportation issues related to its shortage of school bus drivers.

“We know that school leaders and families would like safe, reliable, and on-time transportation service without school schedule changes,” the district said on its website. “Unfortunately, because of the ongoing bus driver shortage, it isn’t possible to provide both of those things for everyone in the district.”

The district, which has already suspended 50 bus routes, anticipates the driver shortage to persist through next year.

Under the district’s new proposal, which its board of directors will vote on next month, the most drastic changes would happen at the elementary level.

You can view the proposed start time for individual schools on the district’s website.

The board of directors is scheduled to vote on the changes at its regular May 18 meeting. If approved, they will go into effect at the beginning of the 2022-23 school year.

The district is welcoming public input on the changes through May 18. Parents and community members can submit their feedback through a Seattle Public Schools online form.

Heroin Dealer Who Caused the Death of a Young Woman Convicted After Three-Day Trial...

How to make an appointment for the DMV online

Portland introduced the world to The Dream Team in 1992

Fed may need to pivot by early November, when ‘something breaks,’...

Will the stock market be open on Columbus Day?