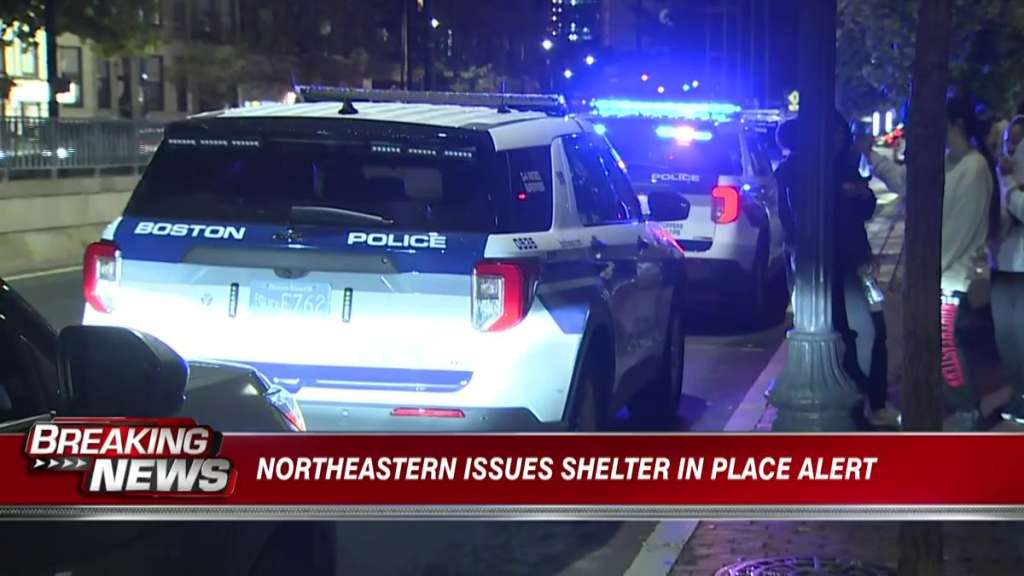 BOSTON (WHDH) – A shelter in place warning has been lifted at Northeastern University after being issued late Thursday night, after a bomb threat was allegedly made according to Boston Police.

The university’s police department said at 10:40 p.m. that police activity was underway at the Curry Student Center. In an NU Alert at the time, the campus community was asked to avoid the area and to take shelter as emergency personnel responded.

According to the Boston Police Department, an alleged bomb threat had been reported in the evening, and a bomb squad was on scene in the area of 346 Huntington Ave.

In an update at 11:17 p.m., campus police said the shelter in place warning had been lifted, but that students and staff were still asked to avoid the student center, as well as Snell Quad.

This is a developing story; stay with 7NEWS on-air and online for the latest updates.

Everything you need to know about the Bravo series

“The Fast and the Furious” director Justin Lin has found a buyer for his...