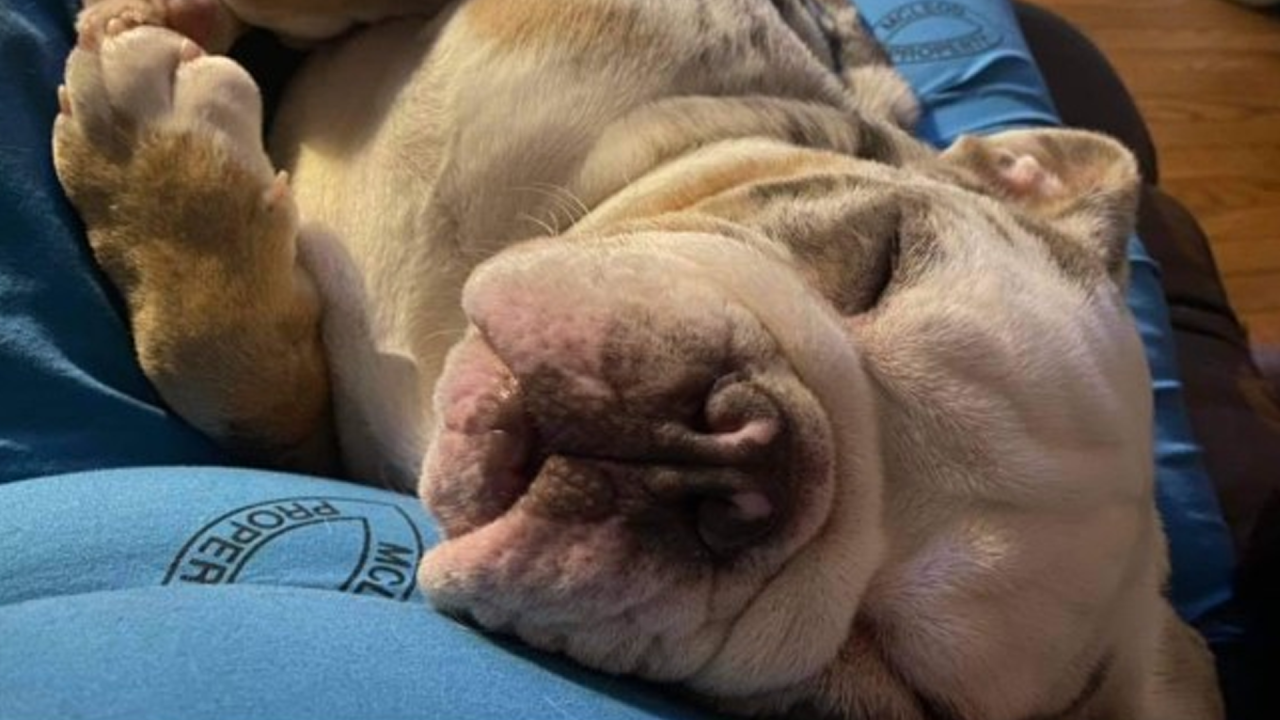 Editor’s note: Some details in this story may be disturbing to some readers.

DARLINGTON COUNTY, S.C. (WBTW) — A Darlington County woman’s dog was found dead in Chesterfield County after going missing from the Timberchase community of Hartsville, according to the Darlington County Sheriff’s Office.

George was a 10-month-old English Bulldog and a beloved pet. On Friday, the fence to his backyard washed out and he went missing. On Saturday, he was found three miles away in Chesterfield County, shot and killed on the side of the road.

The dog appeared to be shot and mutilated, according to the sheriff’s office.

Caroline Perry and Shannon Simmons, George’s owners, said they were on a cruise when it happened. Simmons’ mother and sister were watching the house when he went missing. They found empty cans of dog food around the yard, which they believe someone used to lure him away from the house.

📲 Download the free News13 app to stay updated on the go.
📧 Sign up for breaking news alerts in your inbox.
💻 View top stories on wbtw.com for the Myrtle Beach, Grand Strand and Pee Dee areas.

“They castrated him,” Perry said. “They cut all his genitals off and there are no other marks on him. This is some sick individual that’s loose.”

“He was so sweet,” Simmons said. “He brought such joy to us.”

According to neighbors, this isn’t the first time a pet was killed under mysterious circumstances. Jon Griffin shared images of his Chihuahua, Nugget, who he said was poisoned in February.

“He acted more and more lethargic, didn’t have any energy,” Griffin said. “He started laying around, then throwing up and having diarrhea, and then he passed.”

Shannon Jordan said her dog, Biscuit, was shot and killed while playing in the front yard in February. Simmons and Perry believe all of the incidents are connected.

“I just hope they find who did this because this behavior seems like it’s escalating,” Perry said. “I’m worried for the children and the elderly. I just don’t know what’s next. In a matter of a couple months, they’ve already killed three animals.”

In the meantime, residents are using extreme caution. Griffin said he’s keeping a close eye on his other dog, Hank.

“Cruelty to animals is just one of the hardest things,” Griffin said. “It’s really hard on me because if something happened to Hank, I don’t know what I’d do.”

All students safe after reports of possible gun at Harrison High...