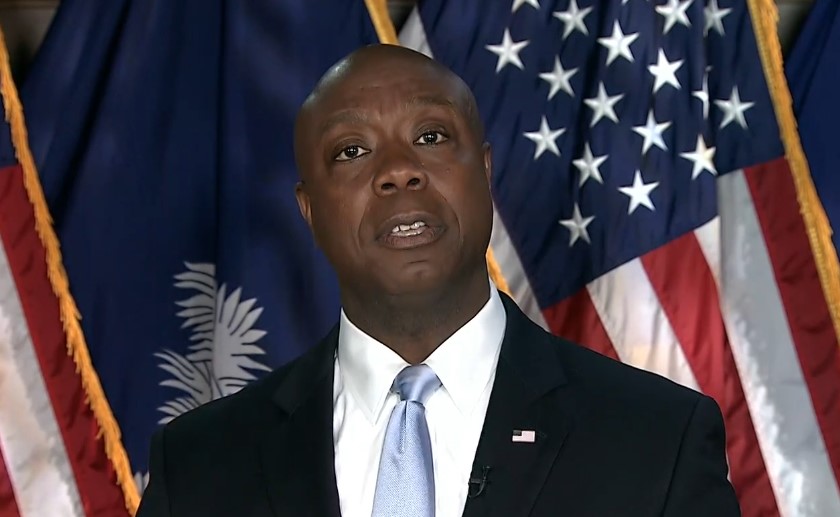 “Today, Democrats once again tried to spend their way out of the inflation caused—ironically—by their reckless spending,” Scott said in a statement. “With inflation raging and our economy heading into a recession, Democrats still chose to spend money we don’t have on things Americans don’t need—and didn’t ask for.”

Vice President Kamala Harris cast the deciding vote to break a 50-50 tie and send the bill to the House of Representatives.

“Make no mistake: this bill will increase tax burdens on generations of Americans,” Scott said. “That’s why I voted ‘no’ and will continue fighting against Democrats’ economic plans that put the American Dream further out of reach for families across our nation.”

Ghislaine Maxwell is sentenced to 20 years in prison : NPR

In the occupied regions of Ukraine, the voting staged by the...