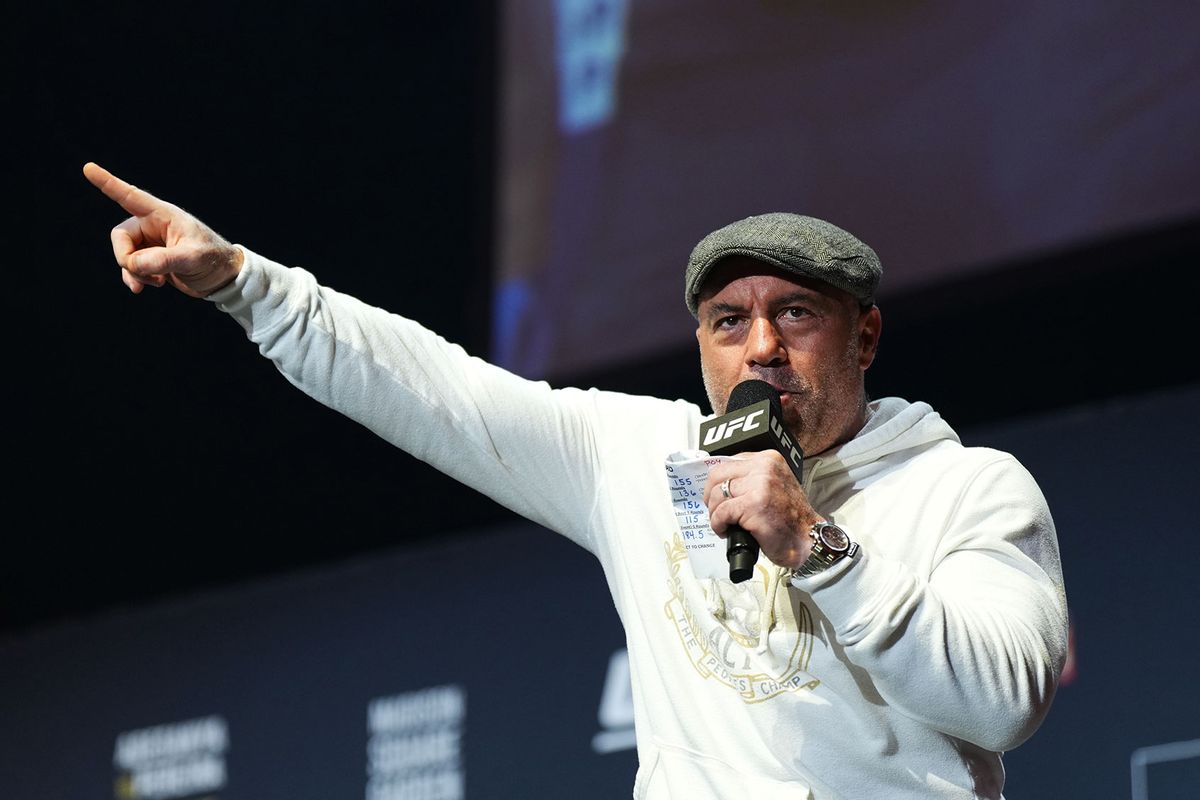 With the end of the year comes a flurry of 2022 data from streaming service Spotify about its podcasts and music. The most popular podcast in 2022? Controversial figure Joe Rogan’s, as The Wall Street Journal and others reported.

According to The Wall Street Journal, Rogan’s show earned the title “even after some of the podcaster’s comments ignited an internal controversy for the company earlier this year.” This is the third year “The Joe Rogan Experience” has topped the Spotify charts worldwide. Coming in second? Alex Cooper’s sex and relationship show, “Call Her Daddy,” which like Rogan’s podcast is a Spotify exclusive.

Rogan, a former comedian, actor, sports pundit and host of the reality show “Fear Factor,” launched his podcast in 2009. He came under fire last year for spreading misinformation about COVID on his show. After contracting the virus himself, he said on the air that he had taken ivermectin — and offered to buy fans fake vaccine cards. He has hosted multiple anti-vaccine talking heads on his show, including Alex Berenson and Dr. Robert Malone, whose interview caused such a backlash, a petition circled, signed by multiple medical professionals, calling for Spotify to remove Rogan’s podcast due to his spread of misinformation.

Rogan’s controversies did not start with COVID — and they have not ended with it, either. Early this year, a compilation was shared where Rogan used the N-word about two dozen times on his show, and also referred to Black people with demeaning stereotypes. Rogan has also been transphobic  and homophobic on his podcast, as The GLAAD Accountability Project and others have documented. Rogan has mocked trans women athletes, misgendered United States Assistant Secretary for Health Rachel Levine, expressed support for Florida’s “Don’t Say Gay” legislation and spread the fallacy that queer teachers sexually “groom” children.

Want a daily wrap-up of all the news and commentary Salon has to offer? Subscribe to our morning newsletter, Crash Course.

Earlier this year, Spotify removed 70 episodes of “The Joe Rogan Experience” due to racist language. No action has yet been taken in regard to homophobic and transphobic language, or the misinformation regarding COVID and vaccines on multiple episodes of Rogan’s show.

In a statement shortly after musical legend Neil Young and others removed their music from Spotify in protest of Rogan’s misinformation platform, Rogan — who called himself a “huge Neil Young fan,”— said, “I’m not trying to promote misinformation. I’m not trying to be controversial. I’ve never tried to do anything with this podcast other than just talk to people and have interesting conversations.”

Newborn ‘at risk’ after reported missing with parents from Portland

Refugio gets revenge for playoff loss in Marquee Matchup Week 9

With ‘Commitment,’ Republicans Make Their Case to Middle America