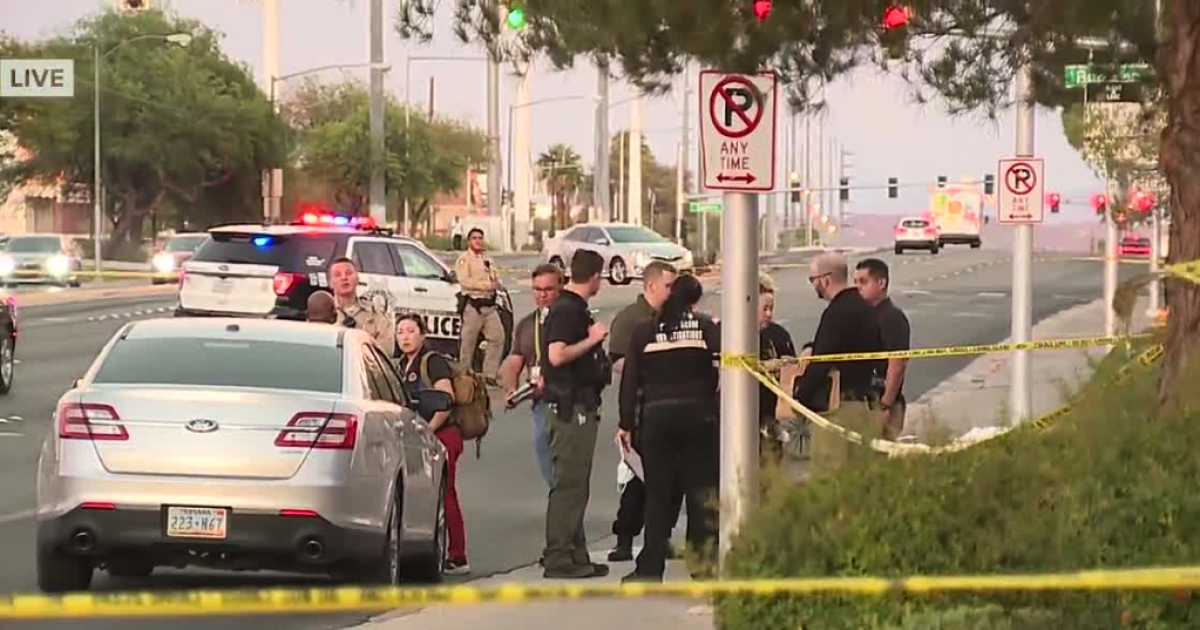 LAS VEGAS (KTNV) — KTNV confirmed with the Las Vegas Metropolitan Police Department that a stabbing has occurred near a local hospital Wednesday evening.

The location of the stabbing occurred on Flamingo Road and Burnham Avenue.

Police said that the stabbing is not fatal at this time, and that the victim is at a local hospital.

According to our journalist on scene, Sean DeLancey says Flamingo Road is back open after traffic was being directed to Bruce Street.

Police also provided an update later Wednesday night that the the suspect of the stabbing is now in custody. Police said that the suspect stabbed two people, and because of the critical conditions that the victims were in, LVMPD homicide detectives also responded.

Why You Should Ignore Stocks