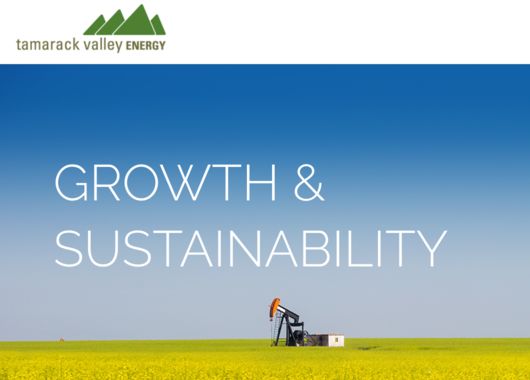 Rolling Hills is a junior oil and gas company that explores and develops oil resources in Alberta, including the Clearwater, Mannville and Viking formations.

Tamarack also announced that it has further strengthened its position in Clearwater by adding undeveloped land in the Pivin area.

Tamarack is an oil and gas exploration and production company with an extensive list of drilling sites.

The acquisition of Rolling Hills with an estimated production of 2,100 barrels of oil equivalent per day (barrels per day) is expected to yield $ 61.0 million on an annualized operating basis.

Simultaneously with the announcement of the acquisition, Tamarack announced an increase in its dividends by 20% to 0.01 Canadian dollars per share per month, starting with the declaration for June 2022. In addition, Tamarack announced that it expects to implement the increased return on shareholders paid in the third quarter of 2022, which will be financed by free funds.

“Today’s statements by Tamarak are the result of our disciplined focus on sustainable growth of free funds and increasing
acquisitions, “said President and CEO Brian Schmidt (Aakaikkitstaki). Thanks to our strategic focus over the past two years, we have set the company up for long-term sustainable growth in free cash flow and shareholder profits.”

“The acquisition of Rolling Hills completes the consolidation of our core operating area in Southern Clearwater, which will allow us to fully optimize development and maximize returns from this area.” 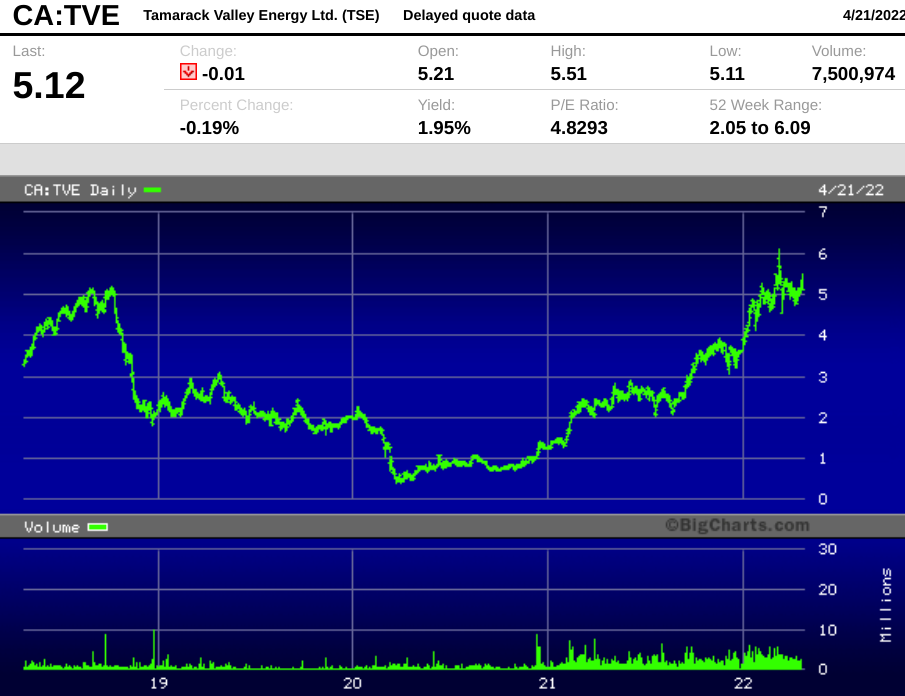 Shares of Tamarack have risen sharply since the summer of 2021 amid rising oil prices, and shares have returned to levels not seen since 2018.

However, even after the rally, the company has a market capitalization of only 2.2 billion Canadian dollars (1.7 billion dollars), which, in our opinion, inadequately reflects the growth trajectory and prospects of Tamarack.

Mother Still Searching For Answers 18 Years After Daughter Killed In...