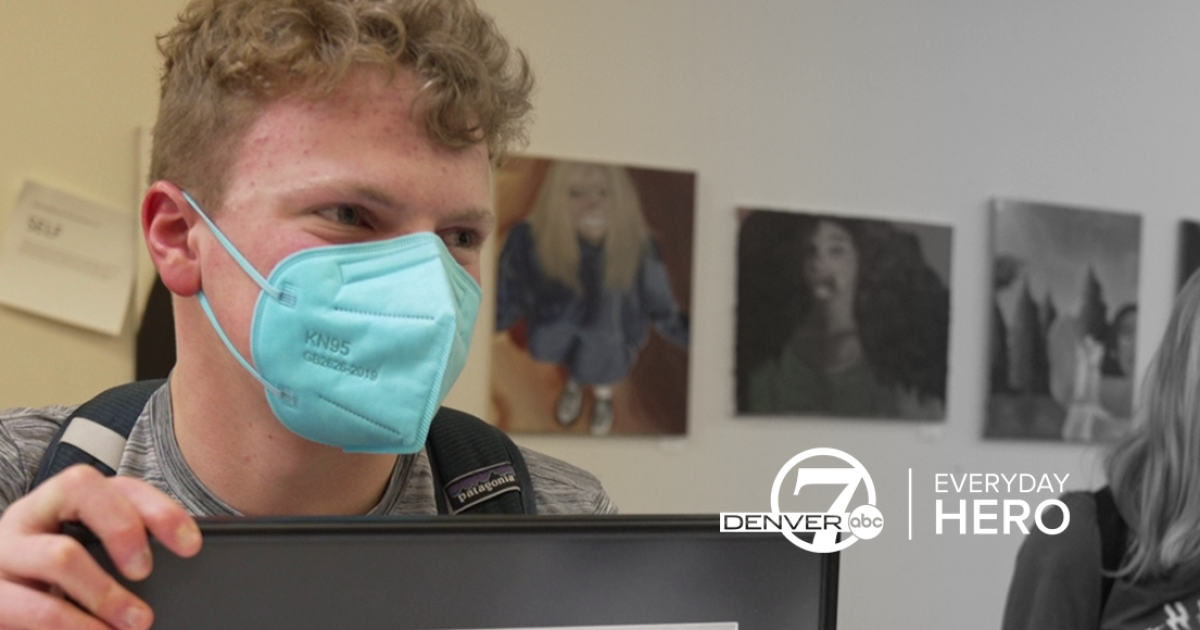 DENVER – Garrett Davidson grew up volunteering with his family at the Food Bank of the Rockies.

“As I grew older, I really started to understand the breadth of their operations and their impacts not only for adults struggling with food insecurity, but also for children,” Garrett told Denver7.

Years later, Garrett has found another way to help the Food Bank. The Colorado Academy sophomore has put together two online concerts raising enough money for the organization to provide more than 40,000 meals to those in need.

He told his piano teacher that he came up with the idea after watching a World Piano Day concert two years ago.

“He really wanted to do something locally with young musicians, with students, to pursue the same message, which was comfort and hope,” Jan Miller Romero said.

Garrett founded Musicians United for Change and contacted some of the best youth musicians in Colorado asking them to record performances to be edited into the YouTube concerts he put together himself. It wasn’t a short process, but it was something Garrett was passionate about.

“I thought if I could get the best young musicians together in Colorado to make a virtual concert, then we can have the impact that the youth in Colorado wants to have,” Garrett said when describing why it was important to him to put the focus on youth musicians in these concerts.

His sister says he has always been preoccupied with social issues and she was not shocked at all that her younger brother not only came up with a plan to help those in need, but successfully carried it out.

“He has so much empathy. It’s really amazing,” Jordan Davidson said of Garrett. “I don’t know how one person can fold all of that feeling for other people. He has always tried to lift everyone else around him.”

Jordan says her brother will likely always be doing something that serves the community, even when he’s an adult. Garrett doesn’t disagree, but says now is the time to show the true power the nation’s youth have in leading change in their communities.

“I feel that empowering youth and showing them that they are able to make those changes will inspire youth to be active in their communities and create the unity that we really want to see.”

Denver7 features a different Everyday Hero each week. To nominate a hero in your life, click here.

Arrest made in Fullerton hit-and-run crash that killed grandfather

European shares rose for the third day in a row

Juror: ‘Incredibly shocking’ what parole officer did in criminal case