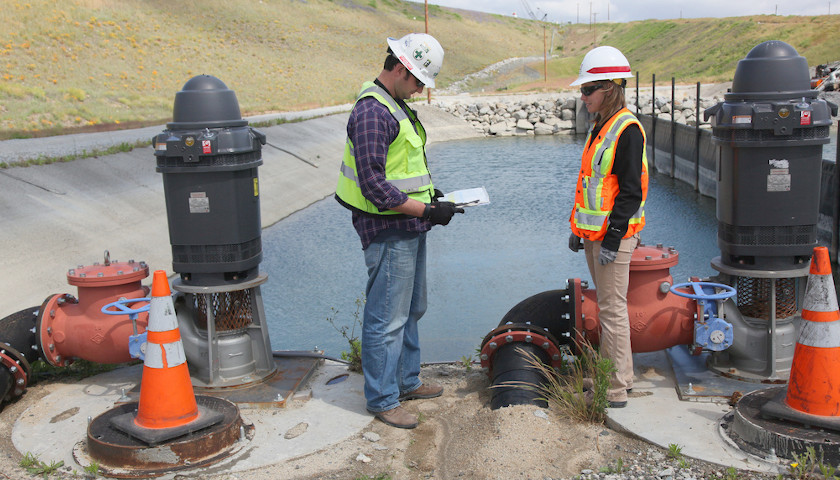 The program — including summer learning camps, after-school learning mini-camps, and learning loss bridge camps — was approved in 2021 by Tennessee’s Legislature at a cost of $36 million per year, including a mix of state and Temporary Assistance for Needy Families funds.

But the shift to ARPA funds will allow the state instead to spend its funds over those four fiscal years. Instead, at this week’s meeting of Tennessee’s Fiscal Stimulus Accountability Group, it was recommended that the $25.5 million annual total of state funds “be re-invested into new educational expenses incurred.”

During the meeting, it was announced that a pair of projects for U.S. Highway 411 improvements in Sevier County and creating a multi-modal path to the new Aspire Park in Anderson County were not eligible for ARPA funds, based on recent federal guidance, because they were labeled as asphalt-type projects.

Both projects will still happen without the federal funds. The U.S. 411 project, estimated to cost $52.1 million, will improve access between Interstate 40 near Newport in Cocke County and the Great Smoky Mountains National Park with the completion of 4.5 miles of U.S. 411.

It will now be funded through the IMPROVE Act from Tennessee Department of Transportation funds with an estimated completion in December 2026.

Those changes mean that Tennessee now has $148.9 million remaining of its ARPA allocation to spend. The state also received notification that $10 million in additional funds would be available after the Department of Finance and Administration received a contract below its $30 million estimate for third-party compliance and accounting support from a contractor.

The department, however, suggested that some of those funds go toward covering the costs of additional comptroller audit functions for agencies administering federal pandemic funding programs.

Jon Styf is an award-winning editor and reporter who has worked in Illinois, Texas, Wisconsin, Florida and Michigan in local newsrooms over the past 20 years, working for Shaw Media, Hearst and several other companies. Styf is a reporter for The Center Square.

What To Watch In The Seahawks’ Week 3 Game vs. Atlanta

A bawdy brouhaha over breast-baring has Parker looking to revamp its...

What To Watch In The Seahawks’ Week 3 Game vs. Atlanta

Woman who called 911 on Black birdwatcher loses case against former...