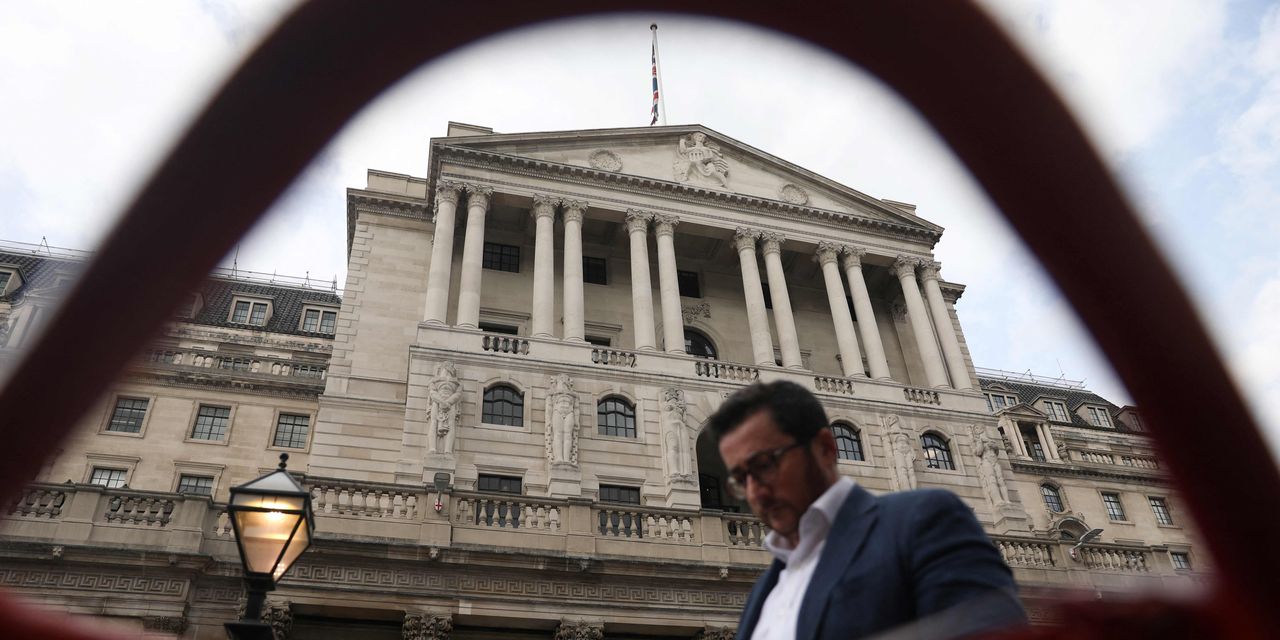 LONDON — Central banks and governments around the world moved to raise interest rates or support their currencies after the Federal Reserve increased rates and indicated that they will remain high for some time, giving new impetus to the already strong dollar.

The Bank of England was the latest to adjust rates higher, raising its key interest rate for the seventh time in a row on Thursday. Only the Bank of Japan, generally considered a perennial dove, and the often-contradictory Central Bank of Turkey bucked the trend, although the Japanese government later said that intervened in foreign exchange markets to sell dollars and buy yenthe first such intervention in 24 years to slow the Japanese currency’s recent slide.