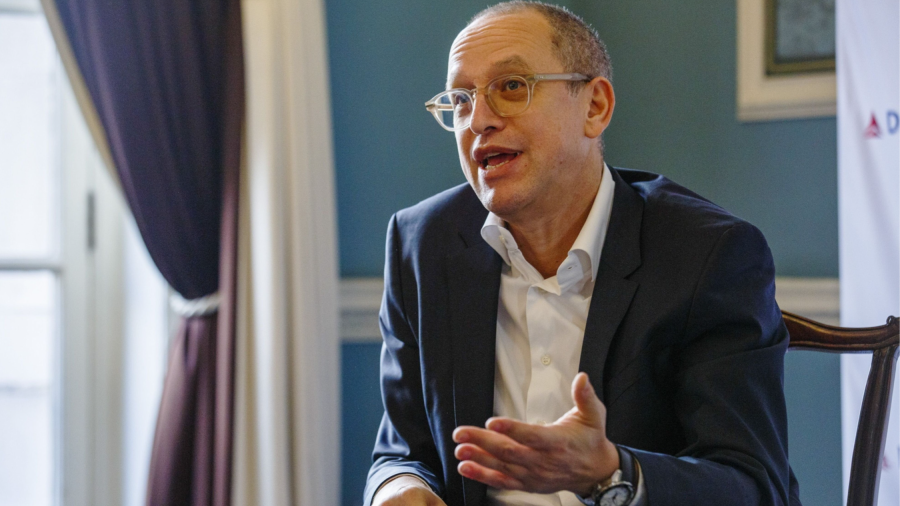 The chief executive of Virgin Atlantic called on the UK government to “consider reversing” some of the policies announced last week to strengthen the pound and calm concerns about the economy.

Shai Weiss said on Tuesday he was concerned about the direction of Prime Minister Liz Truss’s government since she took office less than a month ago.

The pound fell to a record low against the dollar after Chancellor Kwasi Kwarteng’s plan for tax cuts and high borrowing sparked worries among investors about its impact on inflation, public debt and Britain’s large current account deficit.

“Truss said she was going to make some tough decisions going into the role,” he said. “Perhaps they need to take more difficult decisions to stop the pound falling and ensure that this country does not end up with . . . perceived weakness in international markets’.

“Sometimes we all in this room have to be humble enough to say if I’ve said something that doesn’t work, maybe I should change course, that’s not a bad thing,” he added.

After falling nearly 5% to a record low of $1.035 on Monday, the currency pared some of its losses to trade at $1.082 on Tuesday. UK government bond yields, which have risen since Kvarteng’s plan was announced on Friday, were lower on Tuesday.

Weiss said Virgin had hedged against the fall of the pound “a few months ago”, which left it partially insulated from the currency’s fall.

“We anticipated a potential fall in the pound and took financial positions that would allow us to benefit when the pound reaches parity.[with the dollar]. . . I wish we had done more,” he said.

Texas bussing migrants to sanctuary cities, including Denver and Aurora