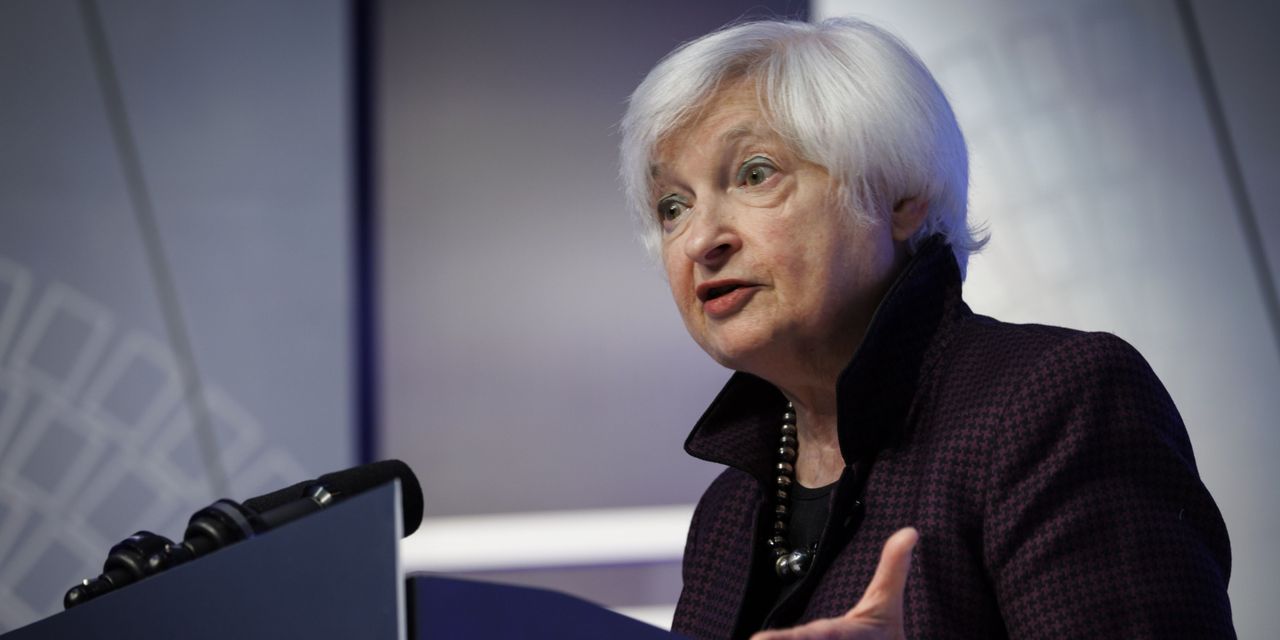 Treasury-market liquidity is drying up and it’s going to get worse. The problem is bigger than it seems.

Liquidity in the U.S. bond market, the world’s largest, has been deteriorating since the Federal Reserve began raising interest rates earlier this year. The end of massive monthly bond purchases followed by the start of quantitative tightening has worsened the problem as the Fed tries to extricate itself from Treasury and mortgage markets after buying a third of each. Treasury Secretary Janet Yellen recently said she was “worried about a loss of adequate liquidity in the market,” as Treasury supply booms to fund government spending but regulations limit big financial institutions’ willingness to serve as market makers. At the same time, traders see the potential for another 2% in rate hikes by March 2023.

Maven, a startup focused on women’s health, is thriving in a post-Roe world