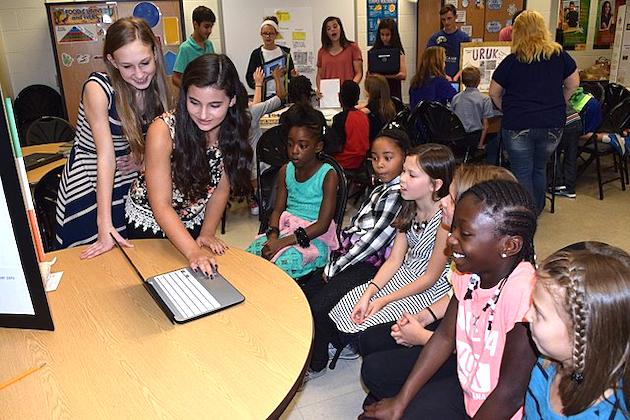 PHOENIX, Arizona: All third graders at an Arizona school will be eligible for full scholarships to college, due to the efforts of a local nonprofit organization.

The 63 third grade students at Bernard Black Elementary School will receive the scholarships, said a spokesman for Roosevelt School District No. 66 in Phoenix.

The funds were raised by the Rosztoczy Foundation, an Avondale, Arizona nonprofit that runs a College Promise program to help send students to college.

Tom Rosztoczy, a trustee with the foundation, said participants must graduate from Bernard Black Elementary School, as well as a school in the Phoenix Union High School District. They will then be eligible to attend a college in or outside of the state.

Rosztoczy added that he and his wife started the College Promise program in 2011, helping 84 students at Michael Anderson School. They later expanded the program, leading them to Bernard Black Elementary School.

“The kids and their parents have time to re-think their future, with respect to education, and then get academically prepared. We also wanted them to be old enough to understand what this means. Third grade felt right last time, so we just did it again,” said Rosztoczy, as quoted by USA TODAY.

Erika Delgado, a recipient during the first round of scholarships, was valedictorian at Desert Edge High School and is now enrolled at Grand Canyon University. She recently told the nonprofit that if it was not for the program, she probably would not have put as much energy into her studies.

If the district can get students to meet or surpass the national average on a standardized test when they are in eight grade, the foundation will renew its offer for additional students.

“They can earn a college scholarship for a large number of students if they can get them to perform academically. This also greatly enhances the chances that the current kids will be academically prepared,” Rosztoczy said.