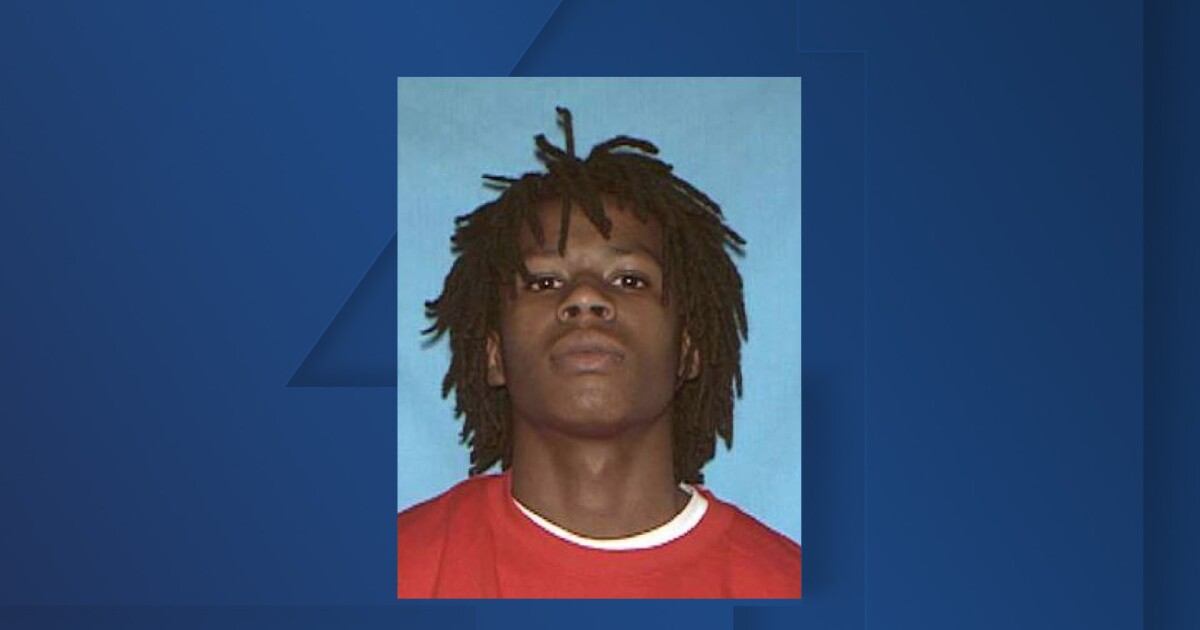 Scott’s trial was originally set for Sep. 6, 2022, but according to the Jackson County Prosecuting Attorney’s office, the trial will now be moved to a date that has yet to be determined in January.

No reason has yet to be given for the delay of the trial but the prosecution office has objected to the ruling as they have told KSHB 41 they are ready to proceed to take this case to trial.

Scott was arrested in Aug. 2017, in connection to several homicides that happened at the trail dating all the way back to Aug. 2016.

The killings around the Indian Creek Bike Trail caused fear around the Kansas City area, leading city officials to consider whether a curfew was needed for the area at the time.

The killings have taken a massive toll on friends and family members of the victims.

At the time of his arrest, Scott initially admitted to killing two of the victims according to court documents and repeatedly told investigators that he was angry over the 2015 murder of his brother, Gerrod Woods according to both the document and previous reporting by KSHB 41.

Woods was one of two men killed in December of 2015 during an armed robbery according to previous reporting by KSHB.

Twins offer scholarships for those who serve community

More Americans are working part-time, according to the July jobs report