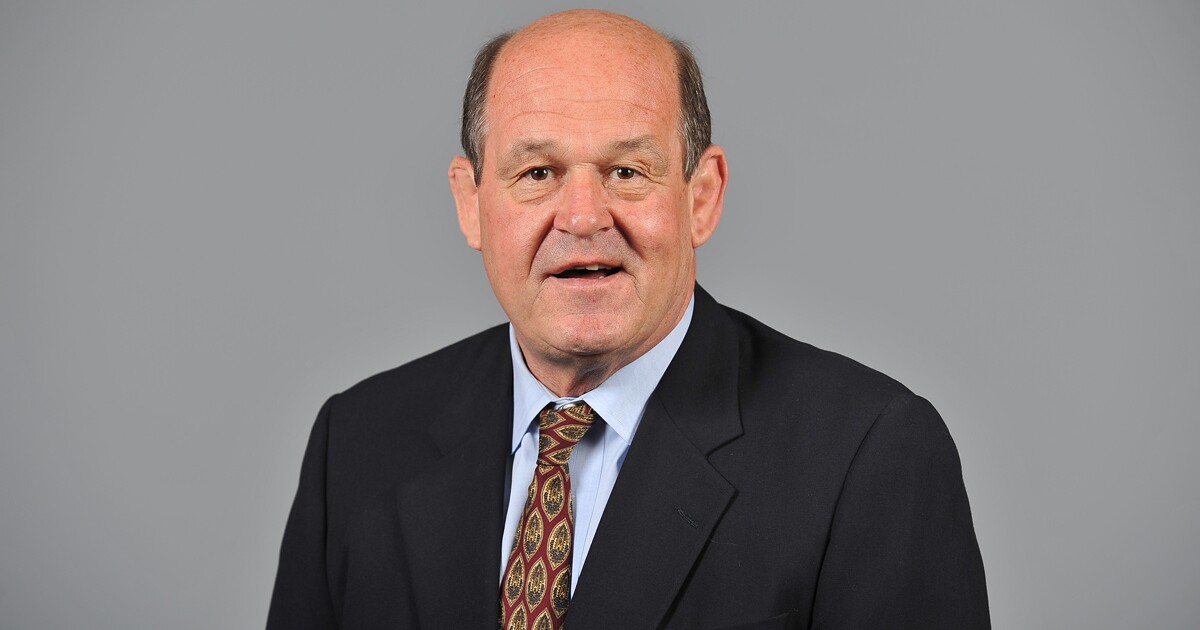 TULSA, Okla. — Matt Fanning, a longtime member of the University of Tulsa’s athletic department and a 10-year NFL veteran, died Sunday at the age of 69.

“We are saddened by the news of Mike’s passing,” said TU Vice President & Director of Athletics Rick Dickson. “He was a tremendous football player at Notre Dame and in the NFL and carried that competitiveness and work ethic into everyday life. He was such a likeable person who worked to help TU athletics achieve success.”

Fanning earned All-America honors at Notre Dame in 1974 before heading to the NFL for eight years with the Los Angeles Rams and one season each with Detroit and Seattle. At Notre Dame, he started his junior and senior seasons at defensive tackle and accounted for 164 career tackles.

In the NFL, he helped lead the Rams to Super Bowl XIV. Fanning played in 137 career games and finished with 42.5 sacks in his 10-year career.

Fanning joined the TU athletic department in 2009, where he worked with group ticket sales before 2013 when he started serving as served as the special assistant for administration and operations. A retired rancher, Fanning is survived by his son and two daughters.

Photos from the movie “Just like that” – Hollywood Life