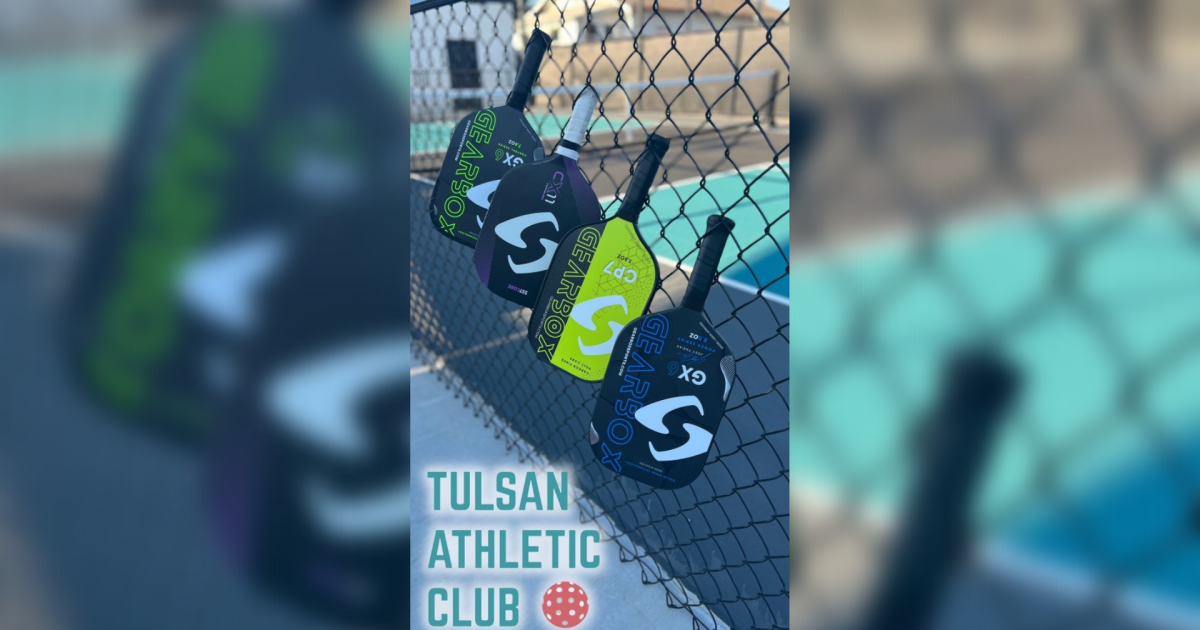 TULSA, Okla. — The newly-opened Tulsan Athletic Club is looking to take advantage of the soaring popularity of pickleball, announcing the addition of three new courts Wednesday in what’s becoming known as the Tulsa Market District.

The new courts will be added to the multi-purpose venue that opened near Lewis along Route 66 on Sept. 8 which also includes table tennis, a full-service bar and an outdoor concert stage for live music.

More than a half-million people had picked up pickleball since 2020, as of an NBC News report from April of this year. About 17 percent of players are 65 and older, while a third are under 25, according to the Sports & Fitness Industry Association’s 2022 Pickleball Report, which surveyed 18,000 Americans on their participation in 100 sports and activities.

Guests at the Tulsan Athletic Club can download the Ball Button App to rent a court.

How to handle your medical bills

Evers sending $10 million in grants to reconstruct, treat water in more than 1,000...

Why I ditched Taylor Swift for New Moon

How to handle your medical bills