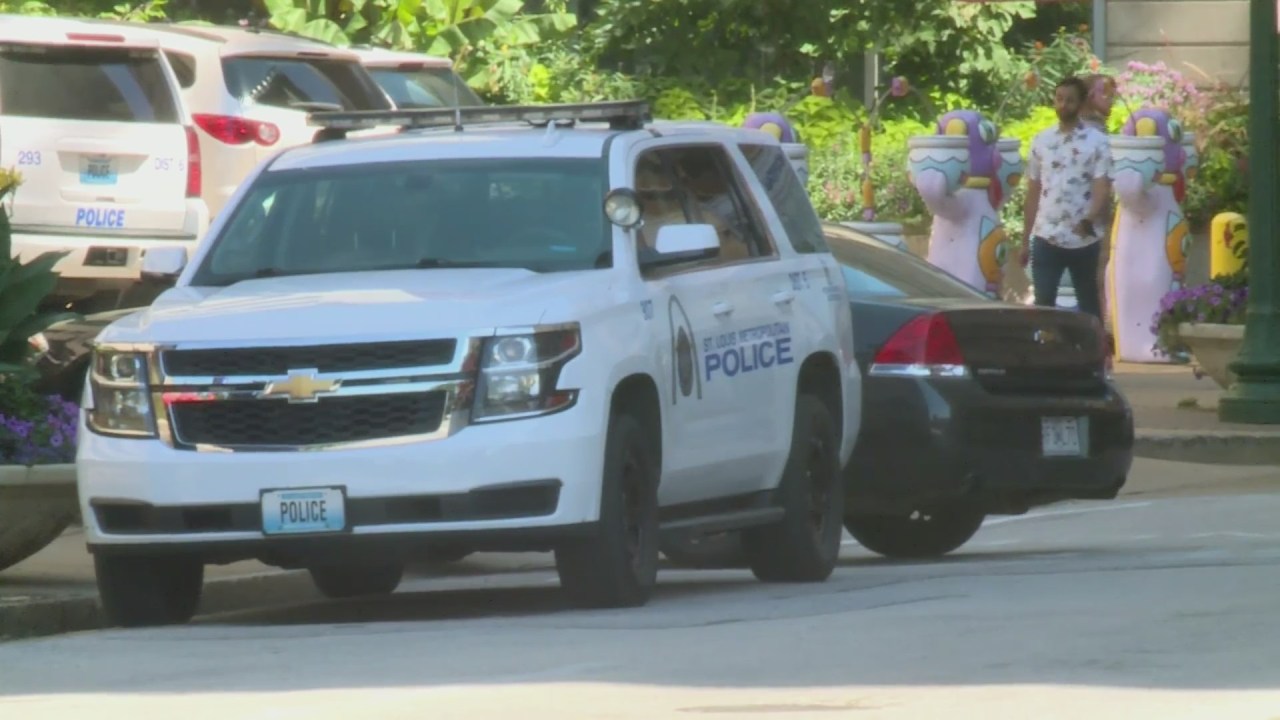 Prosecutors have charged Donnell Straughter, 30, and Alea Little, 24, in connection with the investigation. Little posted bond earlier this week, per Missouri court records.

Around 1 p.m. on Aug. 31, a two-year-old boy, was found bleeding from a self-inflicted gunshot wound at a home in the 900 block of Melvin Drive in north St. Louis. The victim, who police later identified as Khori Patterson, died on his way to the hospital.

According to court documents obtained by FOX 2, Little, Straughter and Patterson were laying in a bed when Patterson crawled off the bed and went into another room. Little and Straughter, who were in a relationship at the time, later heard a gunshot.

Little says Straughter placed a firearm on a TV stand at the home that appeared to be in reach of Patterson. Both knew the firearm was on the TV stand and did not previously move it to a different spot, per court documents.

Where do Bailey and Pritzker stand on the economy?

Why do some people live so long?

The US and South Korea are working to solve the problems...

Best multivitamin for women 2022: Support your daily routine at every...