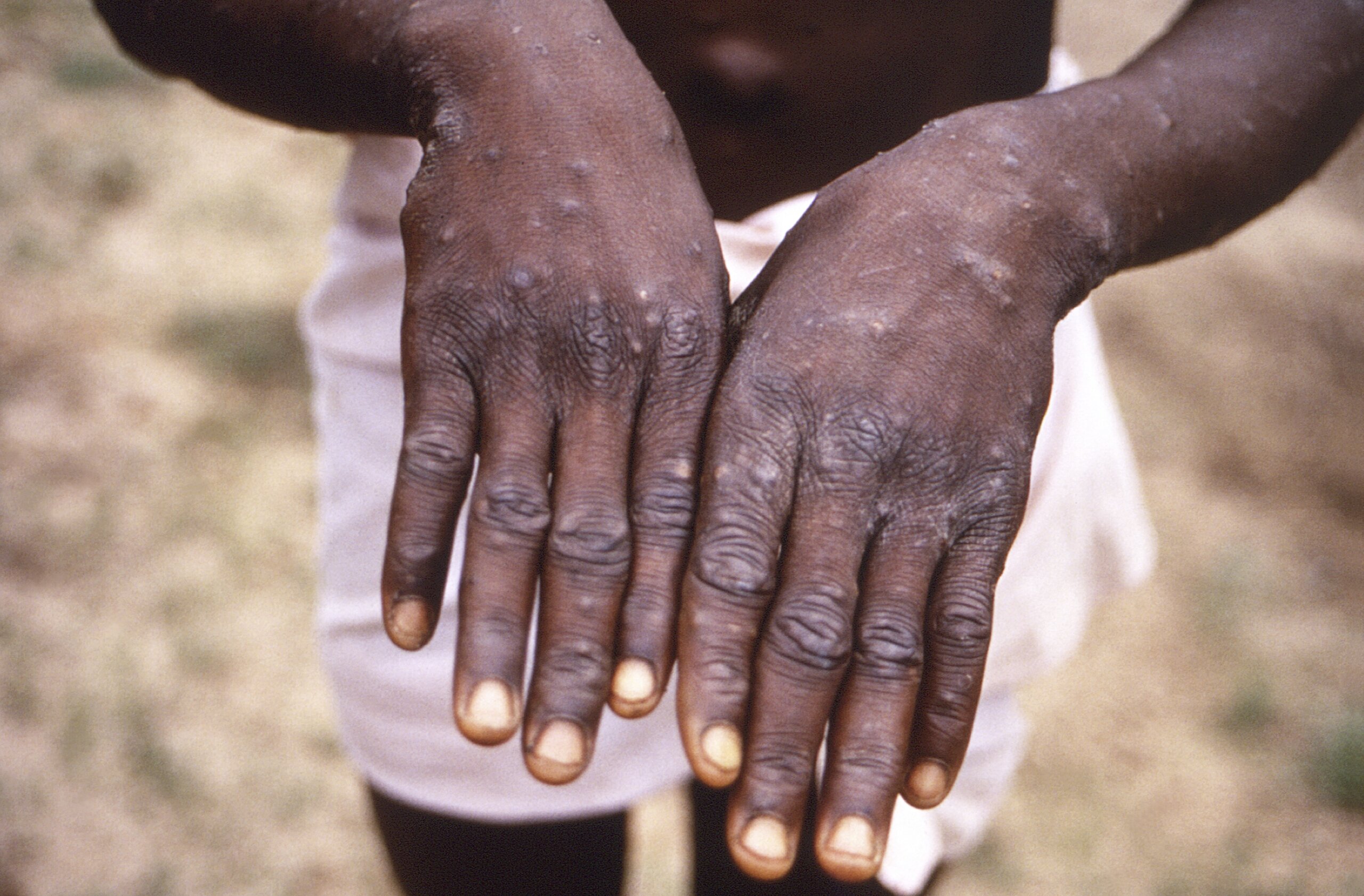 LONDON (AP) — The chief of the World Health Organization said the expanding monkeypox outbreak in more than 70 countries is an “extraordinary” situation that now qualifies as a global emergency, a declaration Saturday that could spur further investment in treating the once-rare disease and worsen the scramble for scarce vaccines.

“We have an outbreak that has spread around the world rapidly through new modes of transmission about which we understand too little and which meets the criteria in the international health regulations,” Tedros said.

“I know this has not been an easy or straightforward process and that there are divergent views among the members” of the committee, he added.

A global emergency is WHO’s highest level of alert, but the designation does not necessarily mean a disease is particularly transmissible or lethal. WHO’s emergencies chief, Dr. Michael Ryan, said the director-general made the decision to put monkeypox in that category to endure the gobal community takes the current outbreaks seriously.

Although monkeypox has been established in parts of central and west Africa for decades, it was not known to spark large outbreaks beyond the continent or to spread widely among people until May, when authorities detected dozens of epidemics in Europe, North America and elsewhere.

Declaring a global emergency means the monkeypox outbreak is an “extraordinary event” that could spill over into more countries and requires a coordinated global response. WHO previously declared emergencies for public health crises such as the COVID-19 pandemic, the 2014 West African Ebola outbreak, the Zika virus in Latin America in 2016 and the ongoing effort to eradicate polio.

The emergency declaration mostly serves as a plea to draw more global resources and attention to an outbreak. Past announcements had mixed impact, given that the U.N. health agency is largely powerless in getting countries to act.

Last month, WHO’s expert committee said the worldwide monkeypox outbreak did not yet amount to an international emergency, but the panel convened this week to reevaluate the situation.

According to the U.S. Centers for Disease Control and Prevention, more than 16,000 cases of monkeypox have been reported in 74 countries since about May. To date, monkeypox deaths have only been reported in Africa, where a more dangerous version of the virus is spreading, mainly in Nigeria and Congo.

In Africa, monkeypox mainly spreads to people from infected wild animals like rodents, in limited outbreaks that typically have not crossed borders. In Europe, North America and elsewhere, however, monkeypox is spreading among people with no links to animals or recent travel to Africa.

WHO’s top monkeypox expert, Dr. Rosamund Lewis, said this week that 99% of all the monkeypox cases beyond Africa were in men and that of those, 98% involved men who have sex with men. Experts suspect the monkeypox outbreaks in Europe and North America were spread via sex at two raves in Belgium and Spain.

”(Tedros) found that the committee did not reach a consensus, despite having a very open, very useful, very considered debate on the issues, and that since he’s not going against the committee, what he’s recognizing is that there are deep complexities in this issue,” Ryan said. “There are uncertainties on all sides. And he’s reflecting that uncertainty and his determination of the event” to be a global emergency.

Before Saturday’s announcement, Michael Head, a senior research fellow in global health at Southampton University, said it was surprising WHO hadn’t already declared monkeypox a global emergency, explaining that the conditions were arguably met weeks ago.

Some experts had questioned whether such a declaration would help, arguing the disease isn’t severe enough to warrant the attention and that rich countries battling monkeypox already have the funds to do so; most people recover without needing medical attention, although the lesions may be painful.

“I think it would be better to be proactive and overreact to the problem instead of waiting to react when it’s too late,” Head said. He added that WHO’s emergency declaration could help donors like the World Bank make funds available to stop the outbreaks both in the West and in Africa, where animals are the likely natural reservoir of monkeypox.

In the U.S., some experts have speculated whether monkeypox might be on the verge of becoming an entrenched sexually transmitted disease in the country, like gonorrhea, herpes and HIV.

“The bottom line is we’ve seen a shift in the epidemiology of monkeypox where there’s now widespread, unexpected transmission,” said Dr. Albert Ko, a professor of public health and epidemiology at Yale University. “There are some genetic mutations in the virus that suggest why that may be happening, but we do need a globally-coordinated response to get it under control,” he said.

Ko called for testing to be immediately scaled up rapidly, saying that similar to the early days of COVID-19, that there were significant gaps in surveillance.

“The cases we are seeing are just the tip of the iceberg,” he said. “The window has probably closed for us to quickly stop the outbreaks in Europe and the U.S., but it’s not too late to stop monkeypox from causing huge damage to poorer countries without the resources to handle it.”

In the U.S., some experts have speculated that monkeypox might become entrenched there as the newest sexually transmitted disease, with officials estimating that 1.5 million men are at high risk of being infected.

Dr. Placide Mbala, a virologist who directs the global health department at Congo’s Institute of National Biomedical Research, said he hoped any global efforts to stop monkeypox would be equitable. Although countries including Britain, Canada, Germany and the U.S. have ordered millions of vaccine doses, none have gone to Africa.

“The solution needs to be global,” Mbala said, adding that any vaccines sent to Africa would be used to target those at highest risk, like hunters in rural areas.

“Vaccination in the West might help stop the outbreak there, but there will still be cases in Africa,” he said. “Unless the problem is solved here, the risk to the rest of the world will remain.”

Exchange lines are a powerful weapon for the Federal Reserve